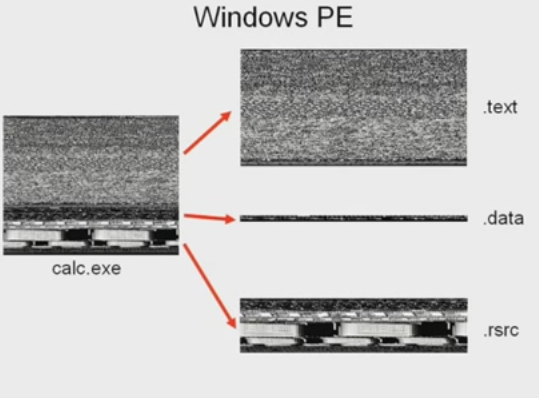 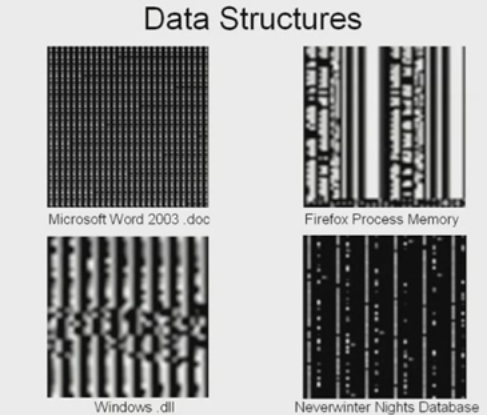 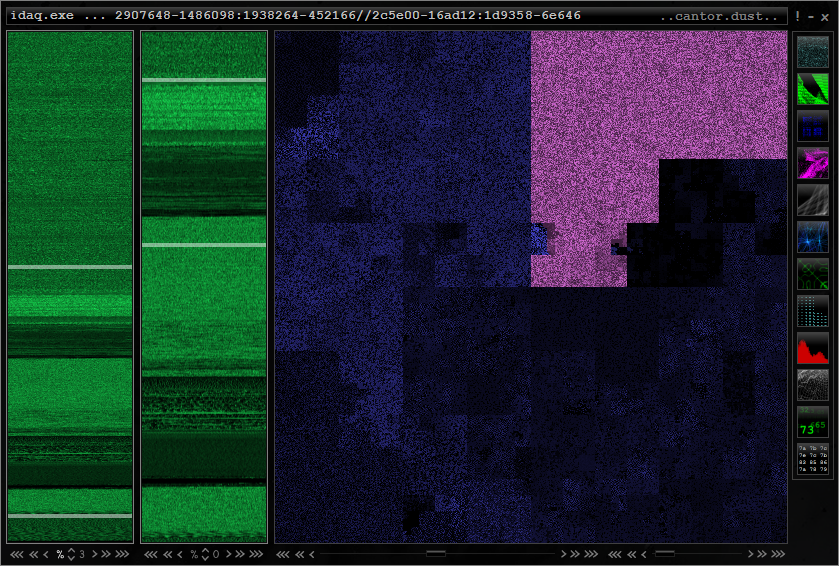 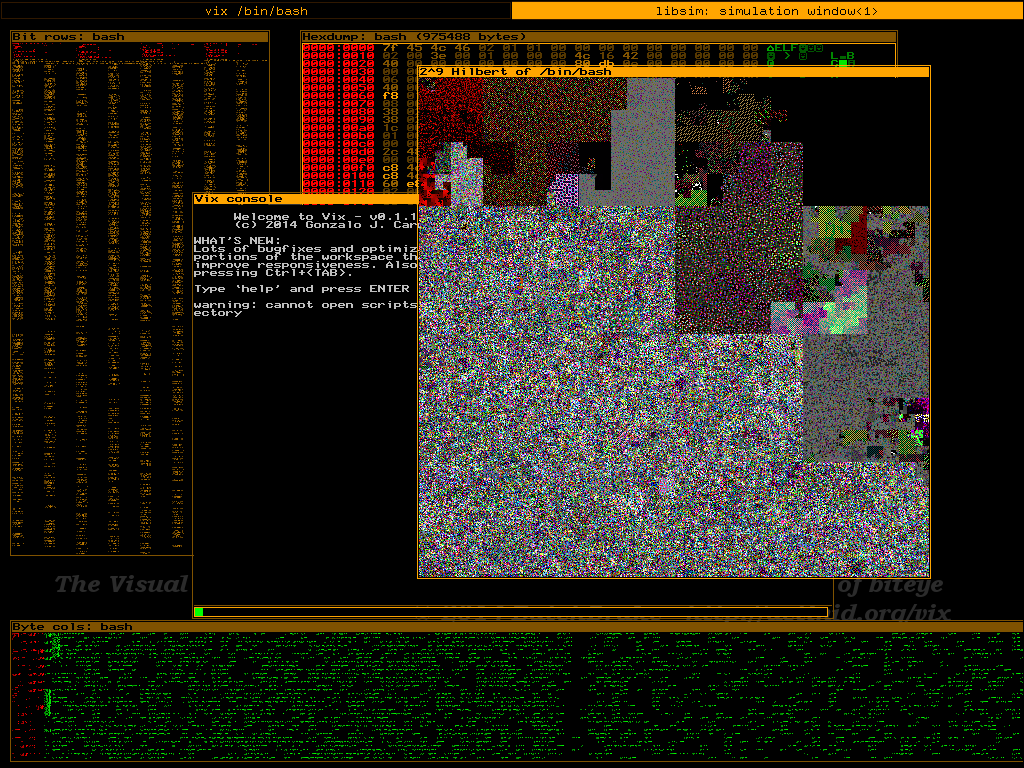 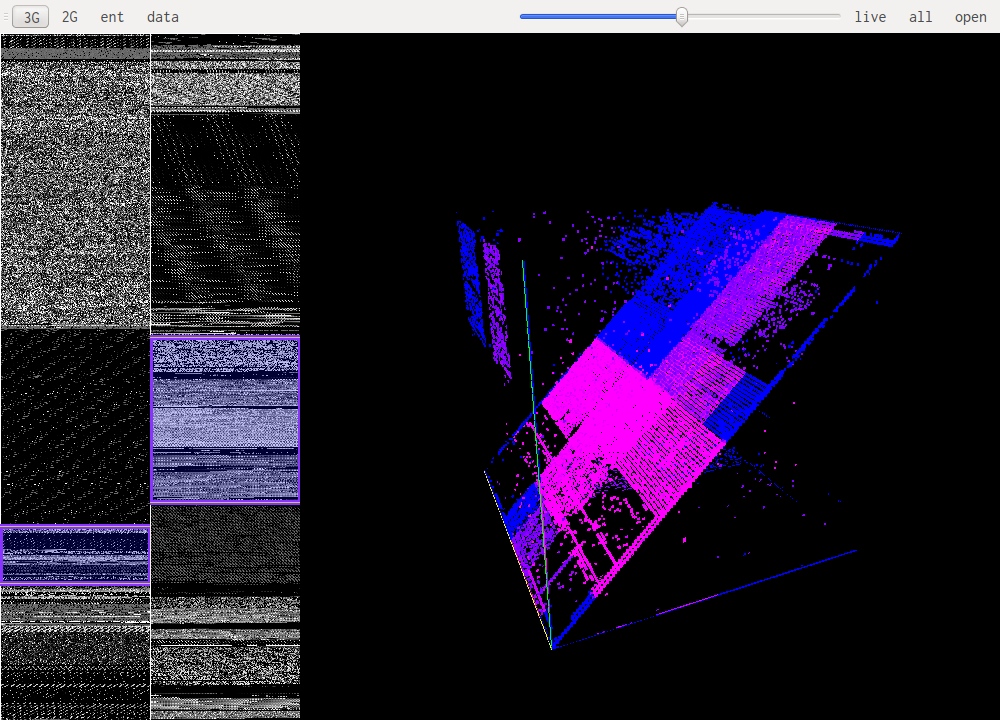 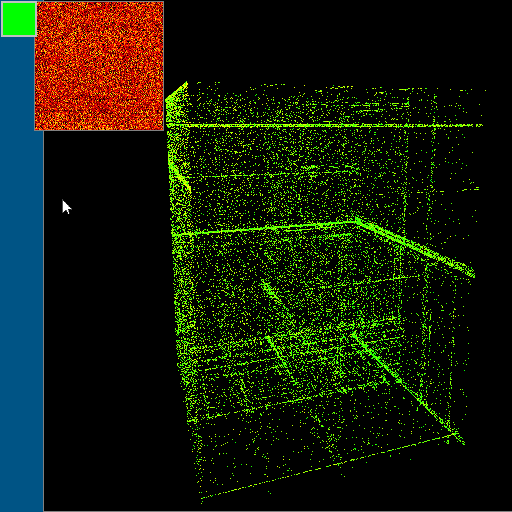 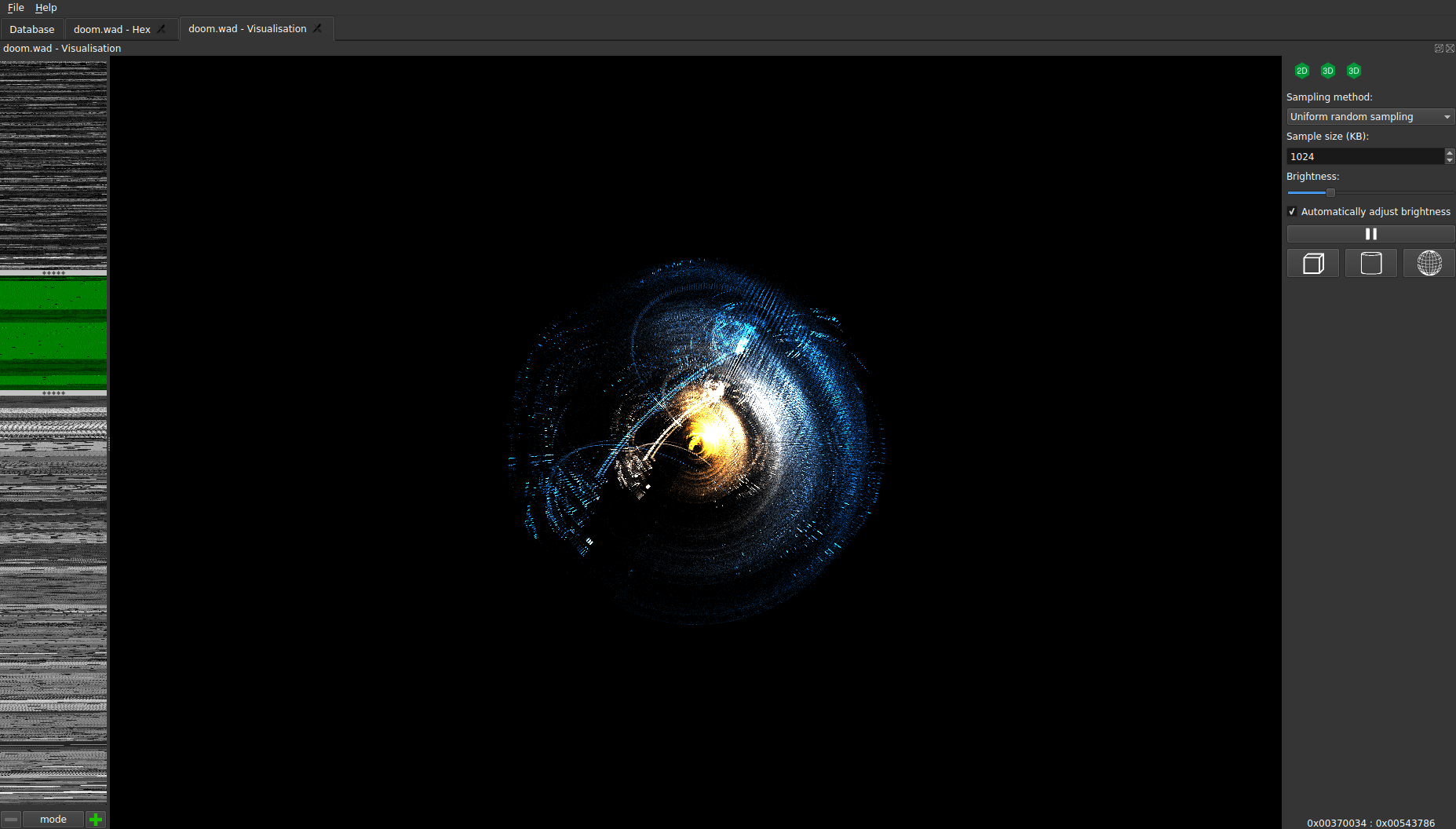 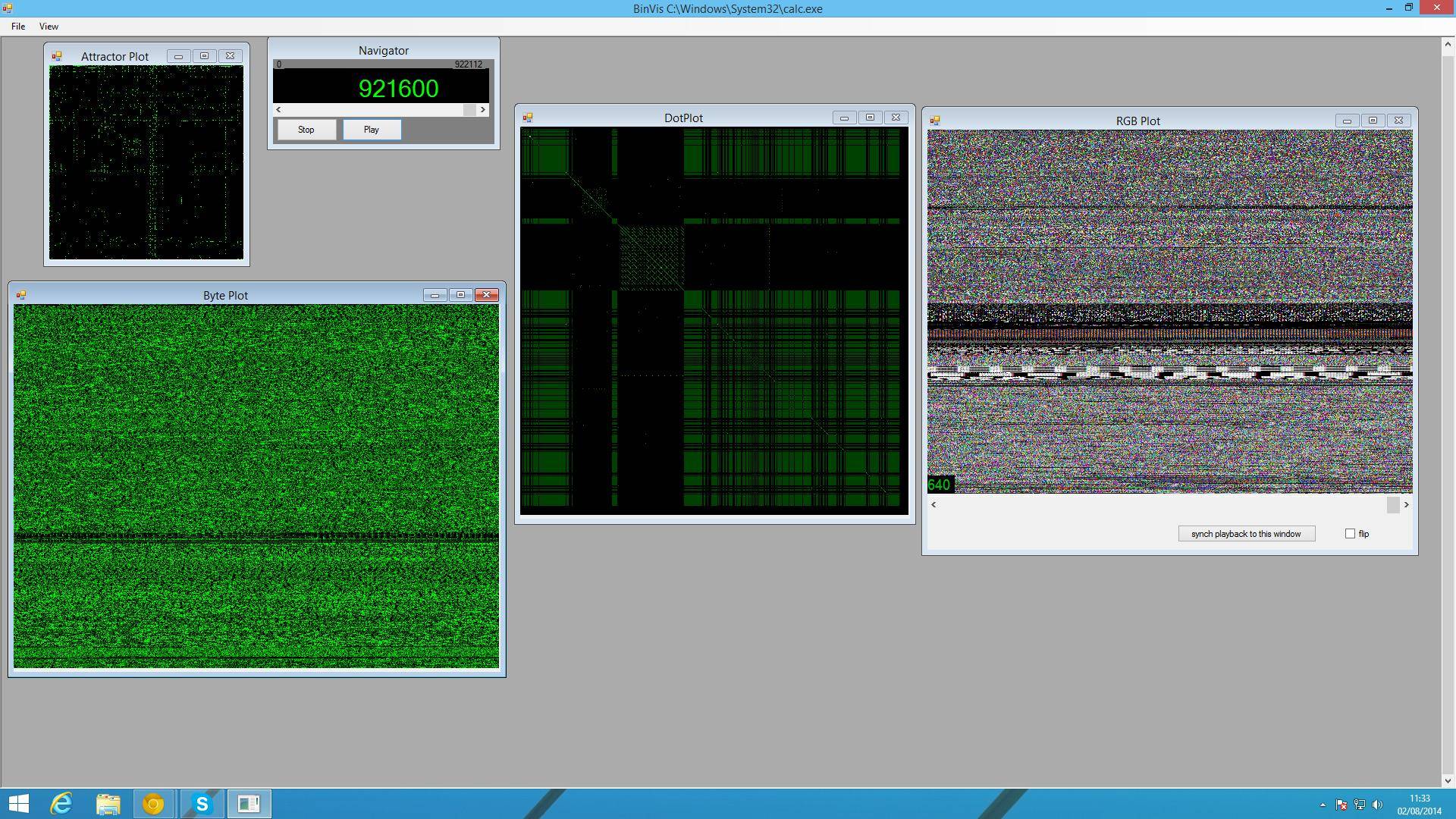 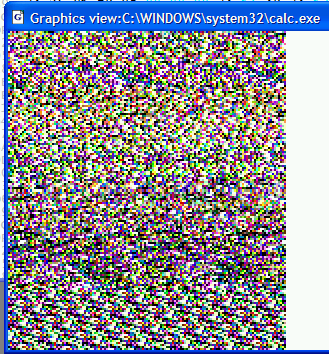 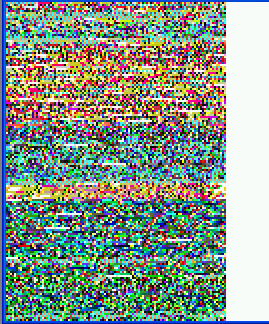 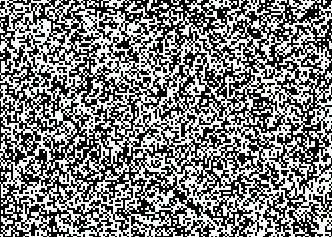 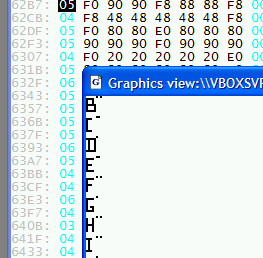 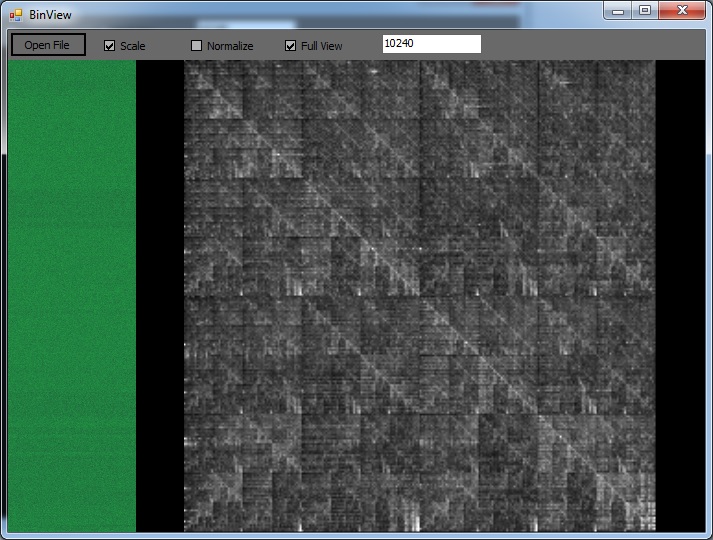 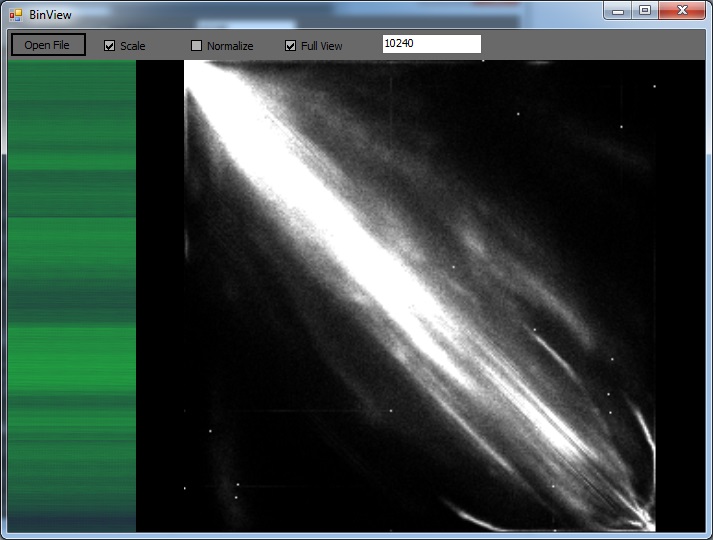 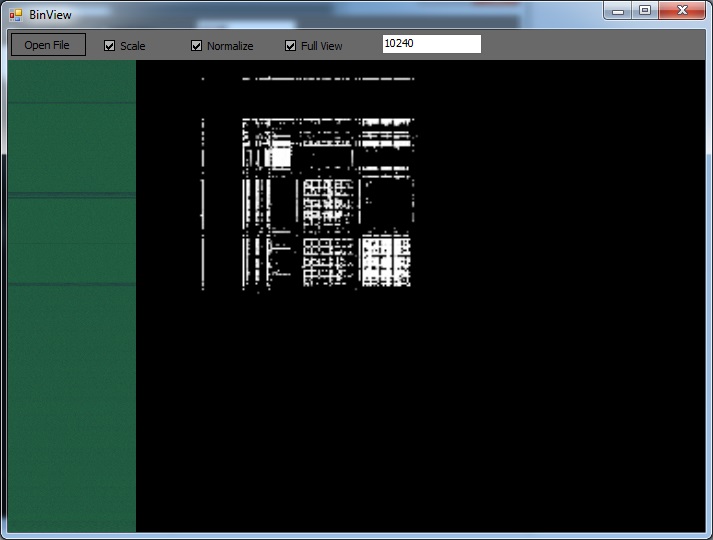 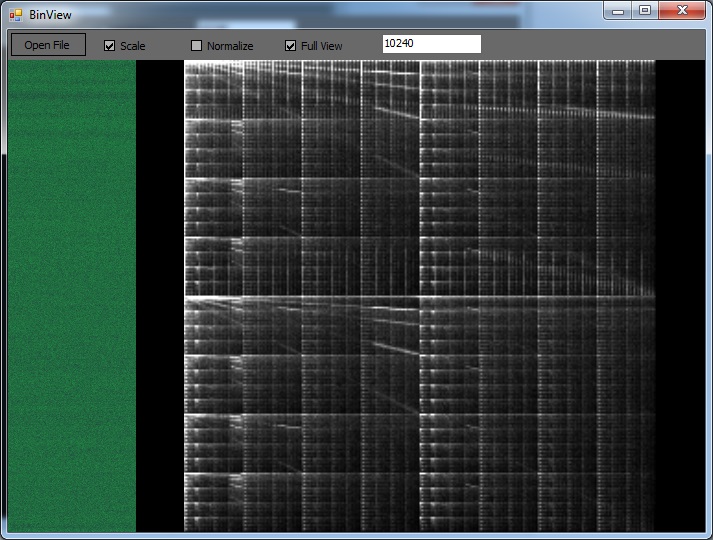 3
Why ther are some many padding/leading nop instructions in my binary code?
1
ELF File format Two terminating null dword towards 0xc0000000?
1
Reuse symbols in disassembling/reassembling a C++ program
21
Cross debugging for ARM / MIPS ELF with QEMU/toolchain
8
How can I generate a call graph from an unstripped x86 Linux ELF?
1
objdump -T gives Invalid Operation on MIPS .so
0
How to determine when/where pointers in .ctors get mapped?