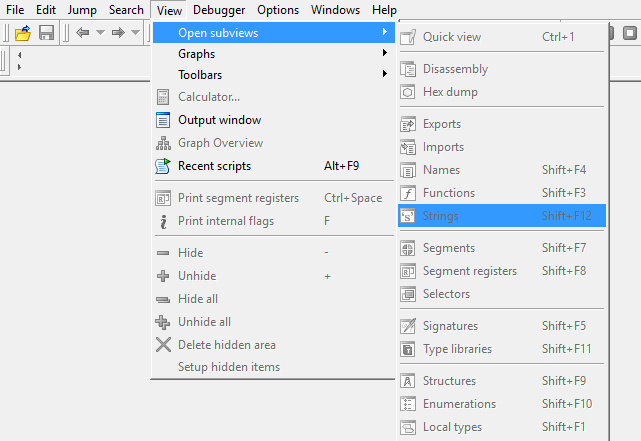 7
Is there a way to set the number special purpose registers in IDA pro with a script?
5
IDA Pro for MIPS image
9
How to get cross-references to a struct type in IDA by IDAPython and add comments to variables of the struct type
0
idaypthon - how to refresh Choose2 listcontrol once it has been displayed?
4
Hacking Lua - Introduce new functions into built Lua
0
Searching for a sequence of bytes in IDA
0
How to show the save dialog box with IDAPython?