Appreciate it's a broad question, but despite days of Googling I haven't found straight forward explanation of the general principle of how to "capture" or copy an unkown firmware from a piece of hardware.

I gather once you have it you can begin to use various tools to analyse it, but what I want to understand is how to get it in the first place.

From what i understand you need to connect to it via a JTAG or UART connection , after that I'm a bit lost.

As you may suspect, it very much depends on the hardware. In general, you are correct, JTAG and/or UARTs can be often be used to get a copy of the firmware (downloading a firmware update from the vendor is usually the easiest way of course, but I'm assuming that is not what you mean).

JTAG implementations typically allow you to read/write memory, and flash chips are typically "mapped" into memory at some pre-defined address (finding that address is usually a matter of Googling, experience, and trial and error); thus, you can use tools like UrJTAG and OpenOCD to read the contents of flash.

UART is just a serial port, so what interface or options it provides (if any) is entirely up to the developer who created the system; most bootloaders (e.g., U-Boot) do allow you to read/write flash/memory, and will dump the ASCII hex to your terminal window. You then would need to parse the hexdump and convert it into actual binary values. Again, YMMV and there may be no way to dump memory or flash via the UART.

Other devices may have other mechanisms that provide similar functionality; for example, Microchip's PIC microcontrollers use ICSP (In Circuit Serial Programming) interfaces to read, write, and debug firmware. Such interfaces are usually proprietary, and may or may not be documented (Microchip's is well known).

Vendors may take steps to protect or disable debug interfaces such as JTAG, UART and ICSP, but often you can dump the flash chip directly (this is usually faster than JTAG/UART, but may require some de/soldering). For devices such as microcontrollers that have the flash chip built-in (i.e., the flash chip is not exposed to you), you may need to resort to more advanced techniques for defeating such copy-protections.

Personally, since I don't deal much with microcontroller based systems, dumping the flash chip directly is usually my go-to for grabbing a copy of the firmware from the device.

Extracting the content of a hardware chip is known as "snarf"ing. (That term may help with your Google searches.)

To snarf the contents of a chip, you need a ROM reader/programmer, such as one of the devices from http://www.needhams.com/programmers.htm 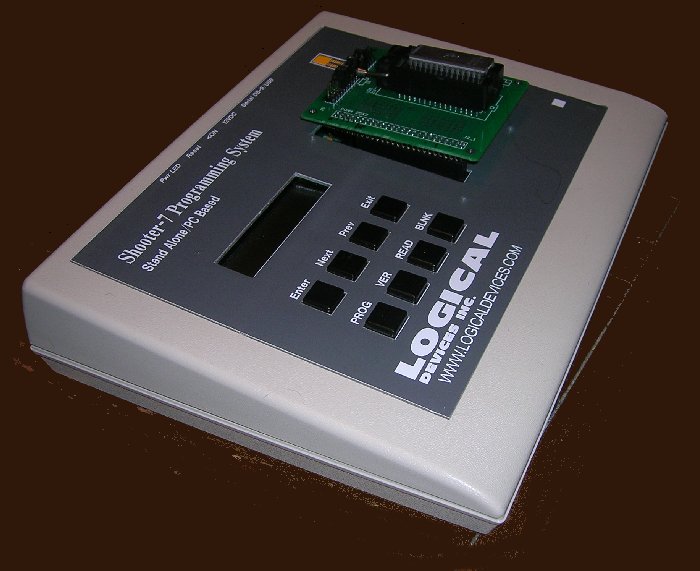 Not the answer you're looking for? Browse other questions tagged hardware firmware or ask your own question.

20
How to dump flash memory with SPI?
-1
How to extract D-Link DCS-4603 camera firmware
1
Extract firmware from a usb device like for example a USB stick