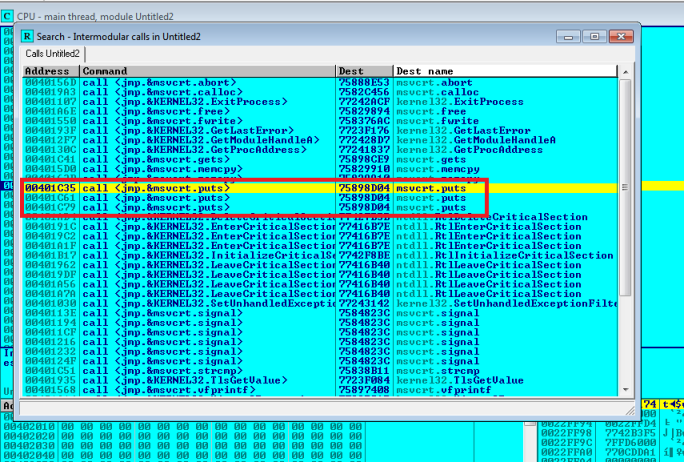 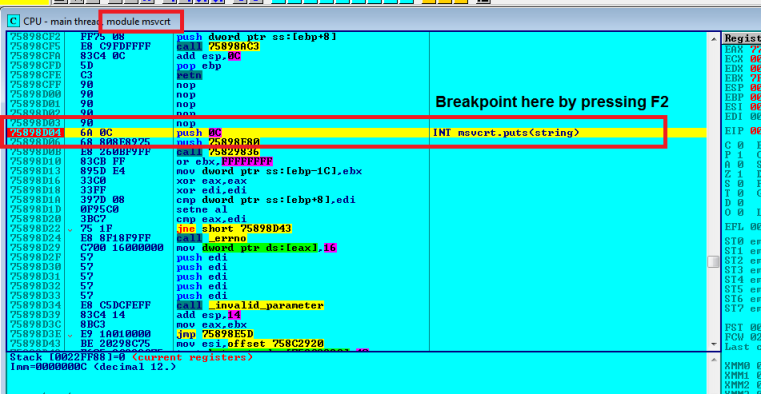 7
Ripping/pasting code into an executable using Olly
7
Problem while debugging with gdbserver in IDA Pro
2
finding a RC4 Encryption function in obfuscated assembly code with no symbols
4
How to automate task in OllyDBG ? Using Ollyscript or any other tool
5
Kernel debugging - how to set breakpoint at DriverEntry?
0
How does serial number is checked in this crackme?
2
Reverse engineer a checksum algorithm from application
1
Overriding the second argument with conditional breakpoints
2
Get return address from syscall