Treating independent code as a function in IDA Pro

When reverse engineering programs, I often find functions like the one below. This function in particular has a set of nested if/else blocks (pink boxes) which would typically be fairly easy to follow. When code executes at the blue box however, the code becomes messy and can take either of two independent code paths (purple or yellow). If the developer had used a function (or not used an inline function) for the purple or yellow code blocks, this code would be much easier to reverse engineer. As a function, I can rename and comment on the code block, and the overall program becomes easier to read.

My usual technique when I come across this kind of function is to apply colors to the code blocks like you see in the graph below. Is there a way for IDA to treat an arbitrary collection of code blocks as a function that is not called and/or are there better approaches to dealing with inline code and independent code blocks? 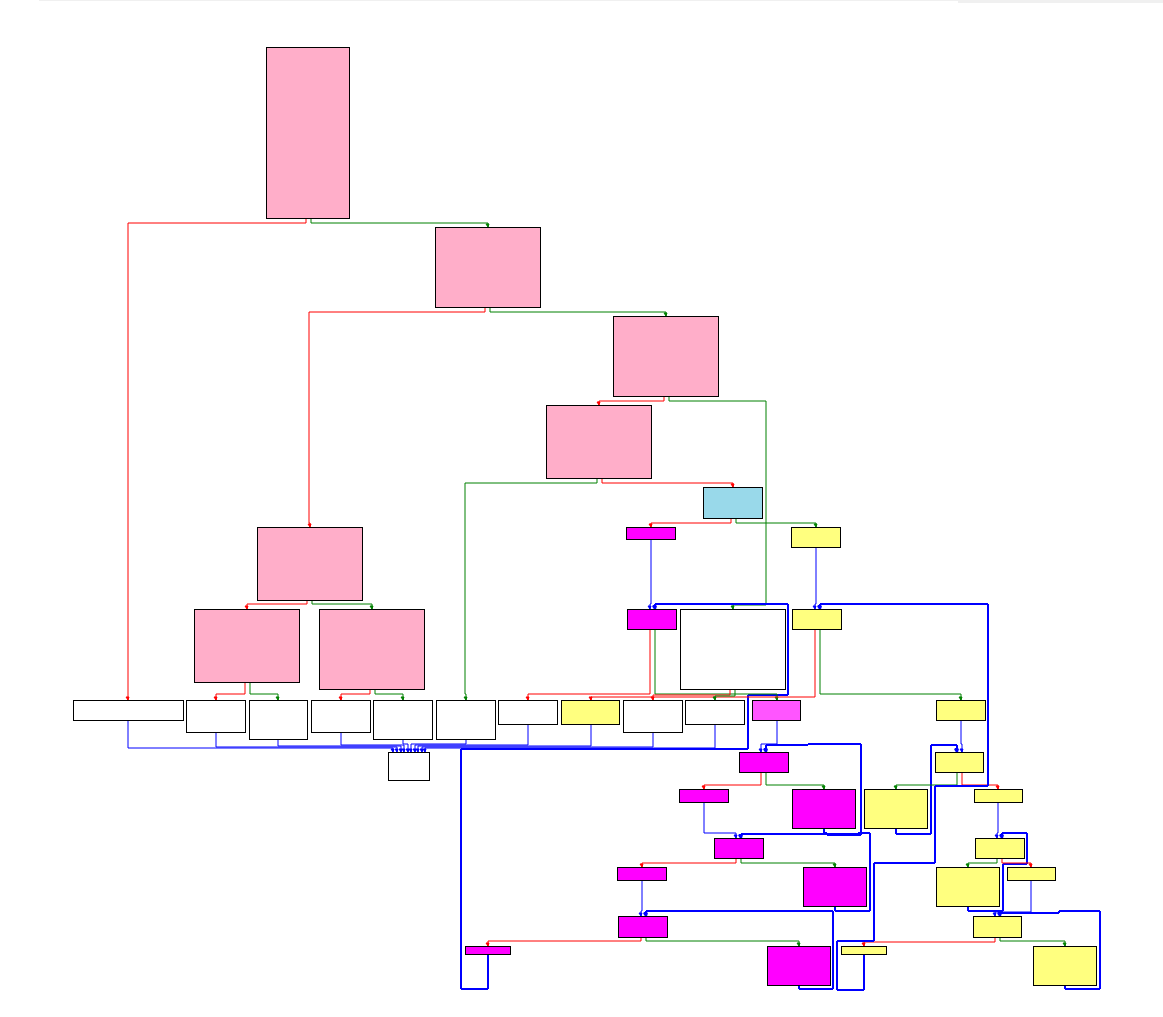 It sounds like what you need is node groups. Since the very first implementation (5.0) IDA's graph view allowed to group several nodes into one "super-node" with a custom title. Just select the nodes you want to group with Ctrl-click and choose "Group nodes" from the context menu.