I am looking for an ARM disassembler that runs on Linux that has a graphic "pixel" or "bitmap" view like the one shown in the pictures below: 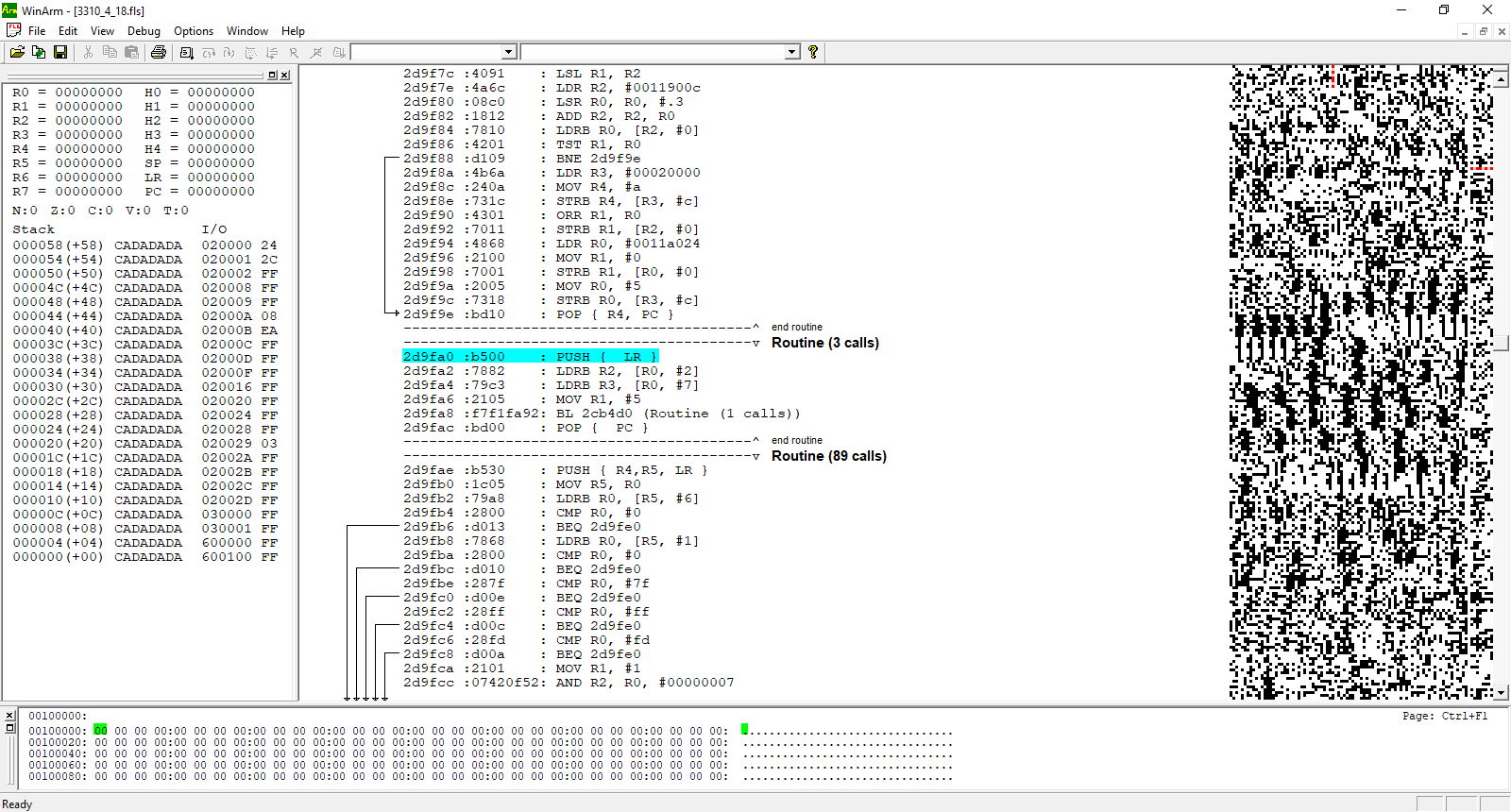 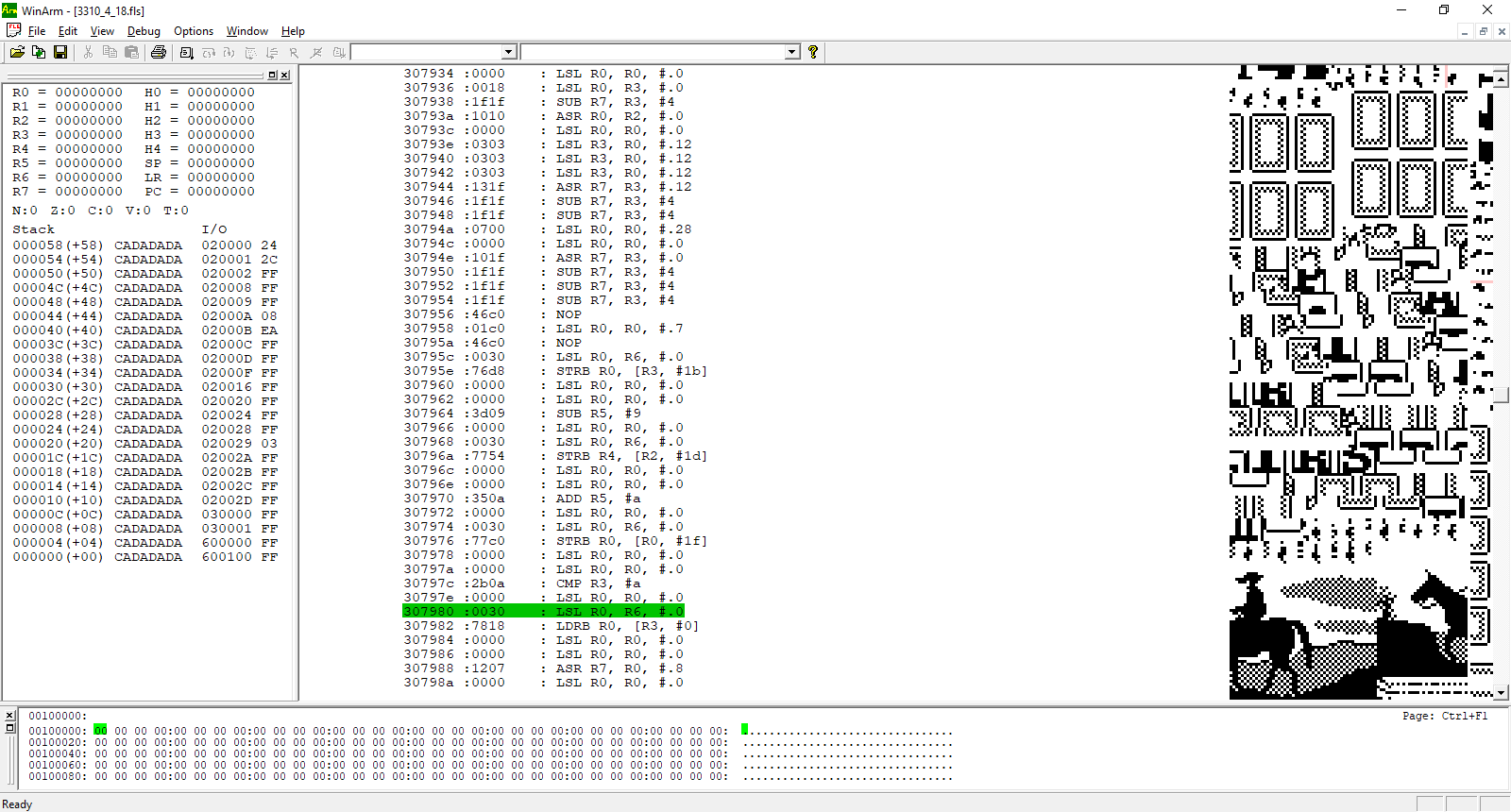 I am reverse engineering some old Nokia firmwares using the ARM7TDMI, and I've been using for several months a disassembler called WinARM by Digicroxx seemingly made for these phones. It has a "Bitmap View" which shows each bit as a black or white pixel, which I find very useful when looking for certain memory regions with graphics. However, it is quite slow and buggy, and only works on Windows, so I'm stuck booting into a virtual machine to use this old software.

I have tried both Ghidra and Cutter, and have looked into IDA Pro, Hopper, and Binary Ninja, but have been unable to find such a feature, and I am unsure what this type of feature would be called, if it even has a name.

Do any modern disassemblers with ARM support (specifically ARMv4T) that run on Linux come with such a view, or is there a program that would allow me to view the binary file as an interactive graphic with the machine code alongside it?

Browse other questions tagged disassemblers or ask your own question.