How to scan the ECU Delphi MT05?

The ECU (Engine Control Unit) MT05 from Delphi is used today in many motorbikes and ATV's:

But this ECU is not OBD2 compliant and so all current OBD2 scanner software will fail to read even the most basic parameters like "Engine speed".

I want to read the current fault code (DTC). How can I do this? 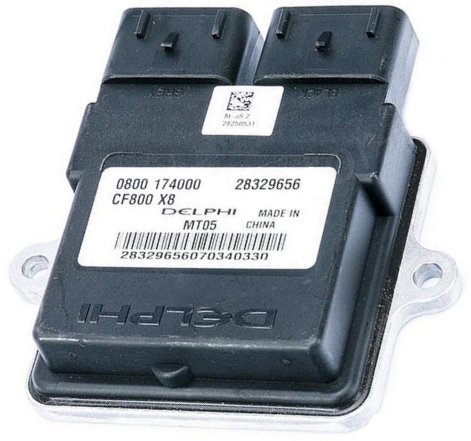 After investigating a lot I found that there is only one software able to communicate with this ECU. It is the ancient PCHUD from Delco which is mentioned in the manual of the Delphi MT05.

But this program has been written in 1993 for Windows 3. It does not run on a 64 bit Windows which is the standard nowadays. It is quite primitive and does not support ELM 327 adapters (which did not exist in 1993)

So I began to reverse engineer this old software (which was difficult to find) and wrote my own program which now replaces it: HUD ECU Hacker

I designed HUD ECU Hacker as "community software". This means that the program is 100% configurable by the user in an XML file. This "parameter file" contains the commands sent to the ECU and how to interpret the responses. This allows to adapt HUD ECU Hacker also to other ECU's.

The program is still growing. I added lots of new features in the last months. 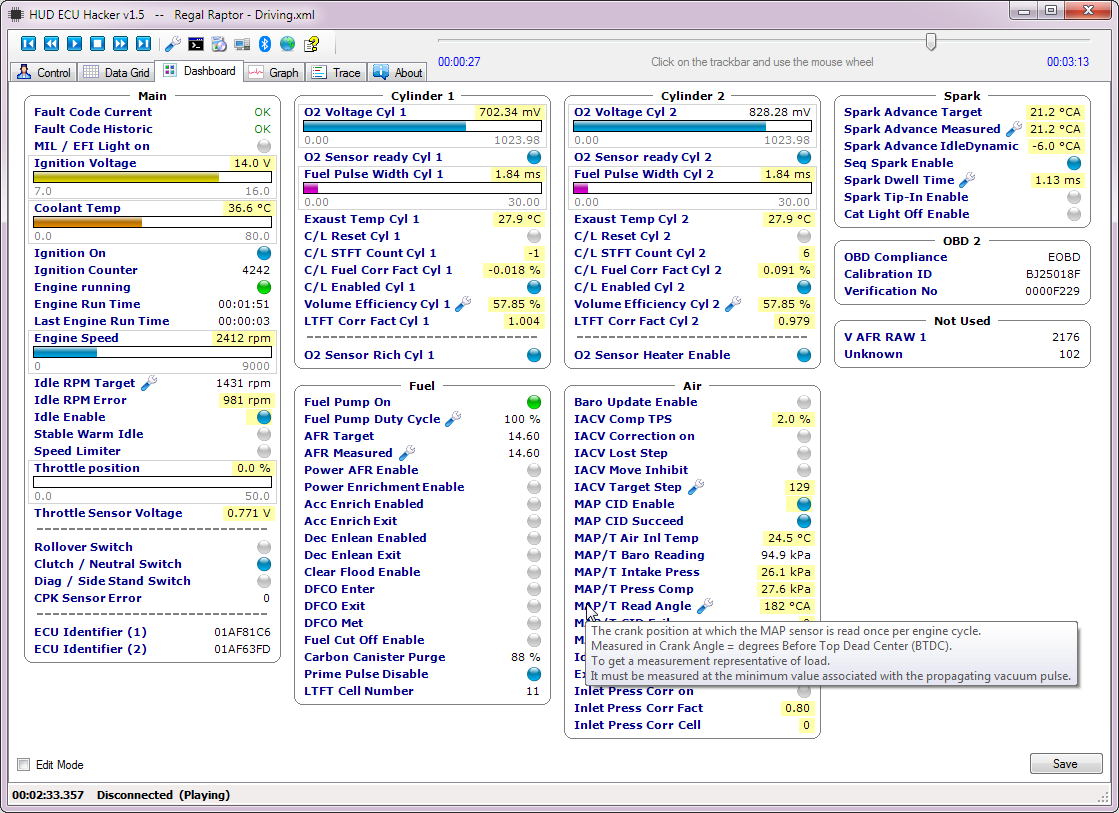 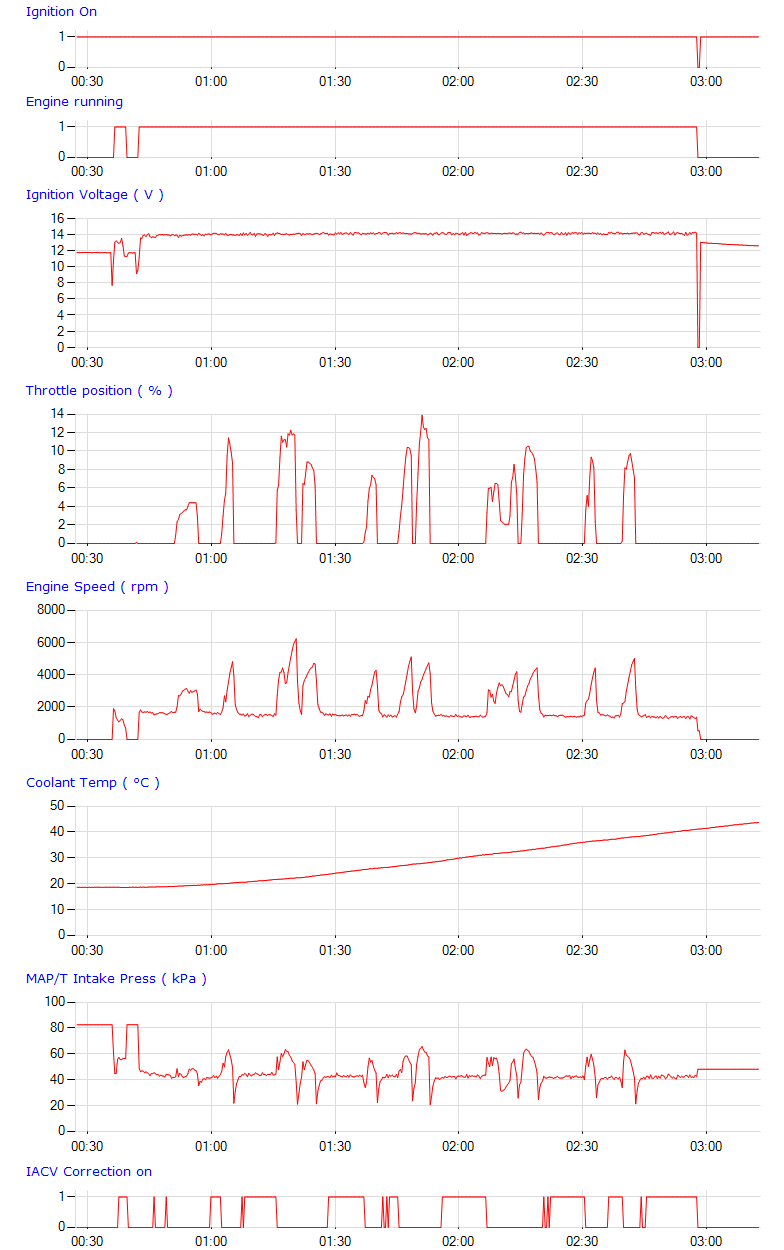 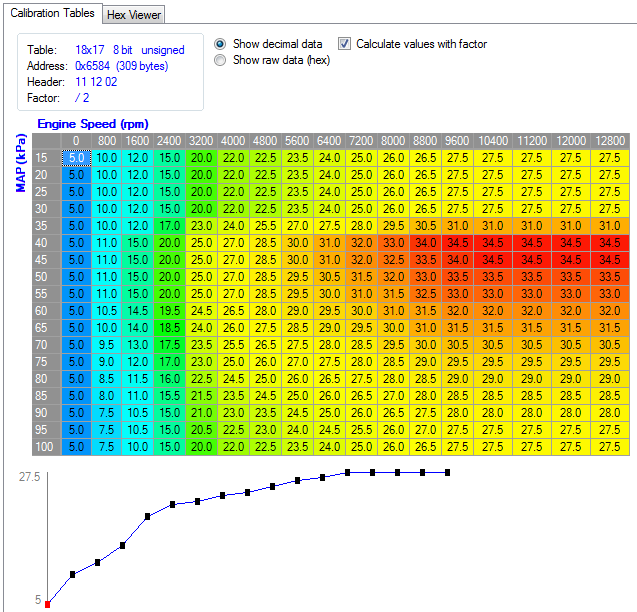 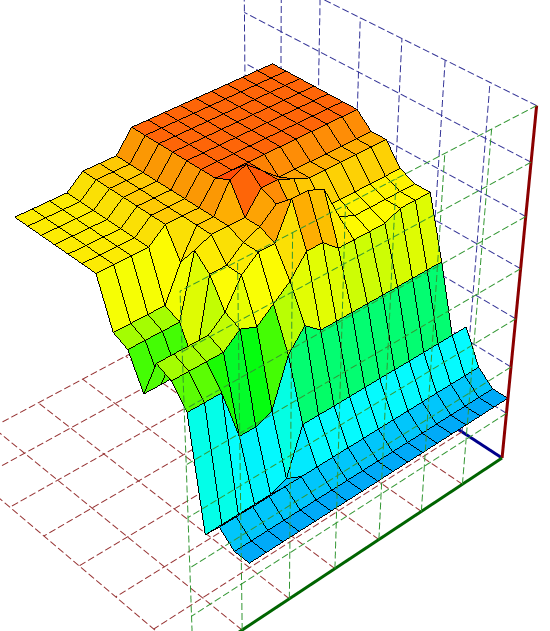 Not the answer you're looking for? Browse other questions tagged ecu or ask your own question.