I am trying to decrypt a lua file which has been encrypting using a key. Some background to the LUA file. Its from an android Game i decompiled the APK and found that all the lua files are encrypted.

The Game is made in an engine called Coco2D which allows developers to encrypt their files using a key. After doing some research i found that you can use IDA to look into the Binaries of the SO File and Find the encryption key in a function called ApplicationDidFinishLaunching. I tried that but i'm not really sure what im looking for in that function.

Im not sure what the above variables represent but i dont think they represent the key since the key is meant to be 128bit string encoded as Hex.

After More Digging i found this section in the function https://pastebin.com/N44prr2N

This section includes 32 hex Digits with a break of DCB 5 and DCB 4 within. I think that this is most likely the key but im unsure on how i would assemble what i have in the pastebin to a 128Bit key. I also don't know what DCB is (goin g to do research on it in a sec) and i don't know why there are breaks of 5 and 4 within the section.

I went online and found a Hex to Ascii Converter and found that the hex digits do convert to Ascii. 7C converts to | and 78 converts to X just like the comments suggest but the problem i have now is that hex values such as 0xC dont convert to an Ascii value.

Link To the APK: https://apkpure.com/taptap-heroes/com.westbund.heros.en Link To Encrypted Lua File + SO: https://www.mediafire.com/file/5ypqt5tk0scjwb5/LuaEncrypted.rar/file

Edit: after looking at the pseudo for the function i found no sign of a XTEA key being used (i may be wrong). Although i did find that RSA endcoding was used for Lua files. I still don't know what or how to decode it if its using RSA.

how find the KEY 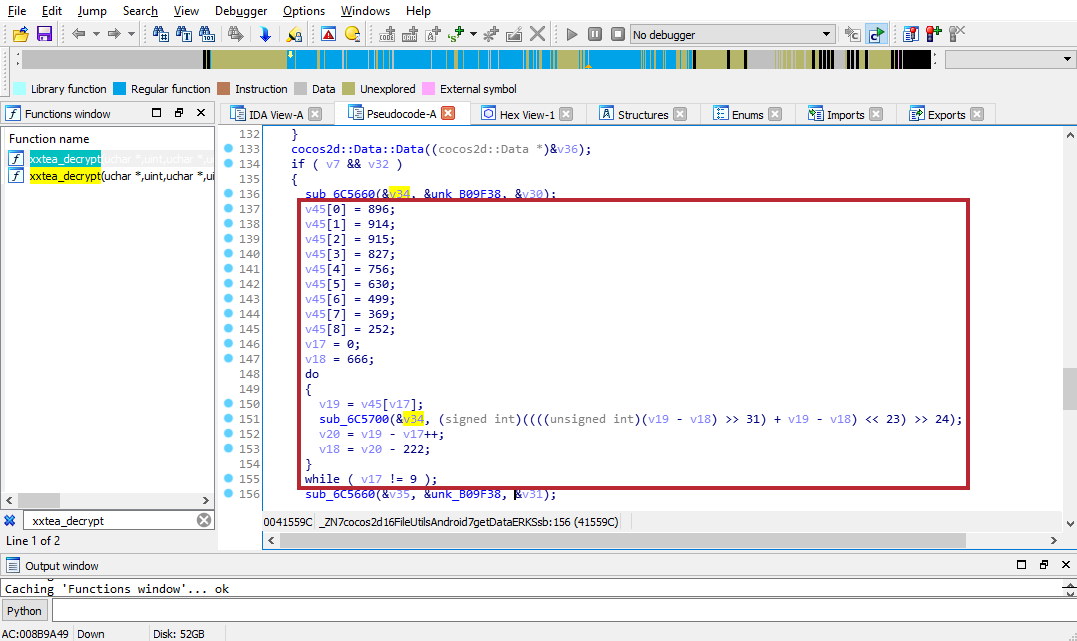 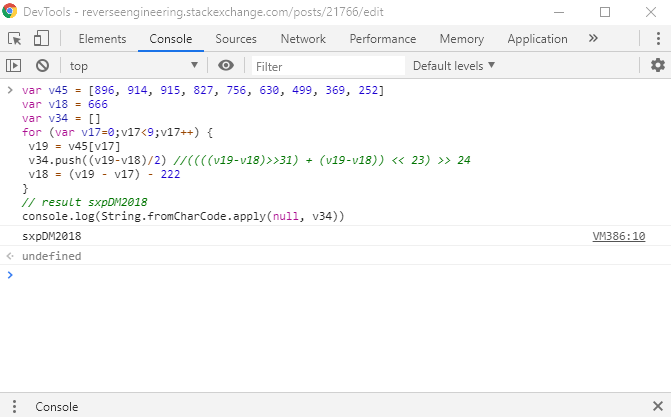 Not the answer you're looking for? Browse other questions tagged ida c++ android game-hacking lua or ask your own question.