I am hoping someone can help me with a question or two.

Essentially I used to be a computer programmer who always wanted to get into a bit of game hacking, having not done any serious programming for a few years I had an itch for a technical endeavour. I decided on football (soccer) manager and wanted to do two things.

Now as I have no experience of DirectX I went to do number 1 first and have made good progress, but I am at the point where I need a bit of help and pointing in the right direction. Here's what I have deciphered so far with screenshots.

Then actually the old TAC format is written to disk though the user never sees it unless you breakpoint it, as it puts the tactic on the file, reads it back in and then deletes it again 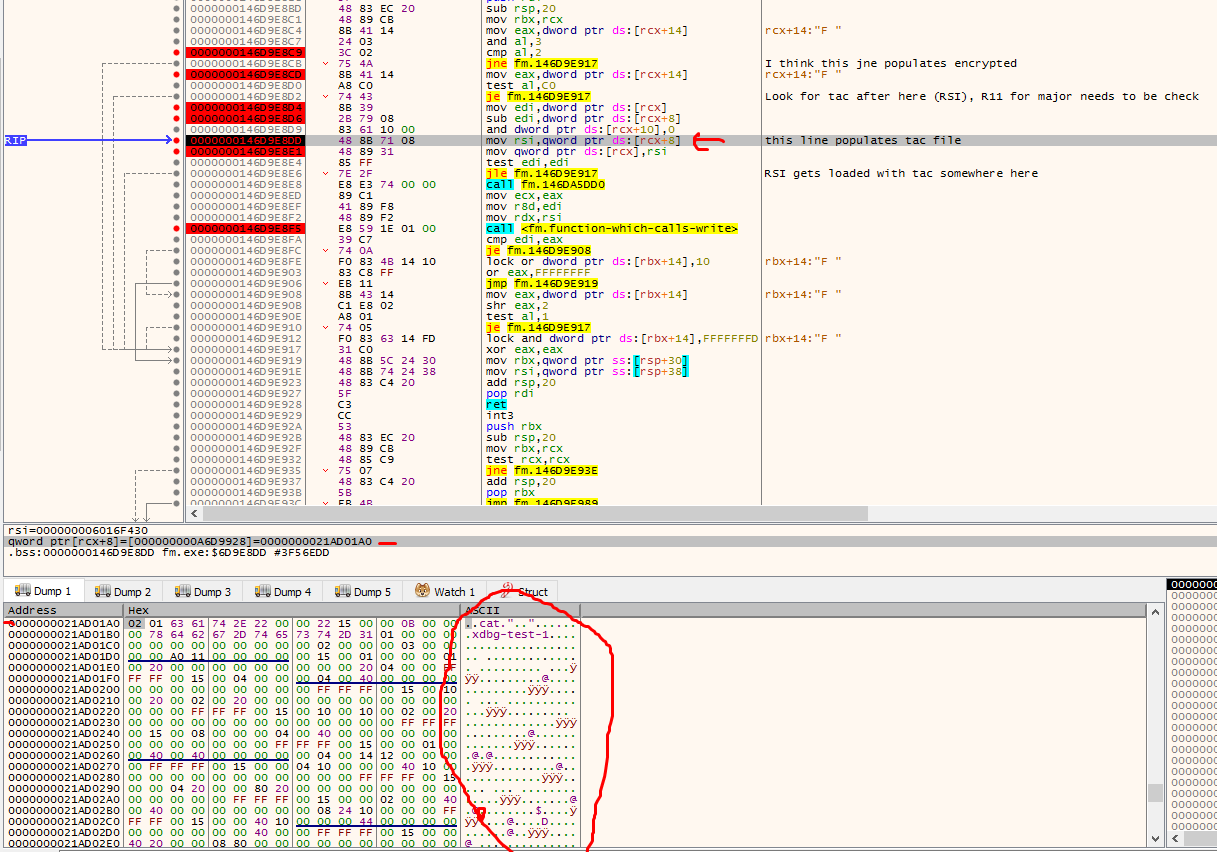 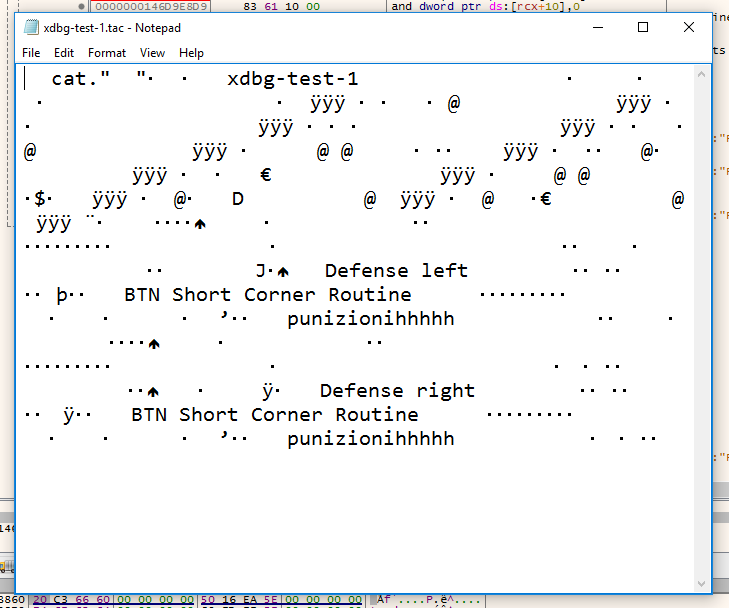 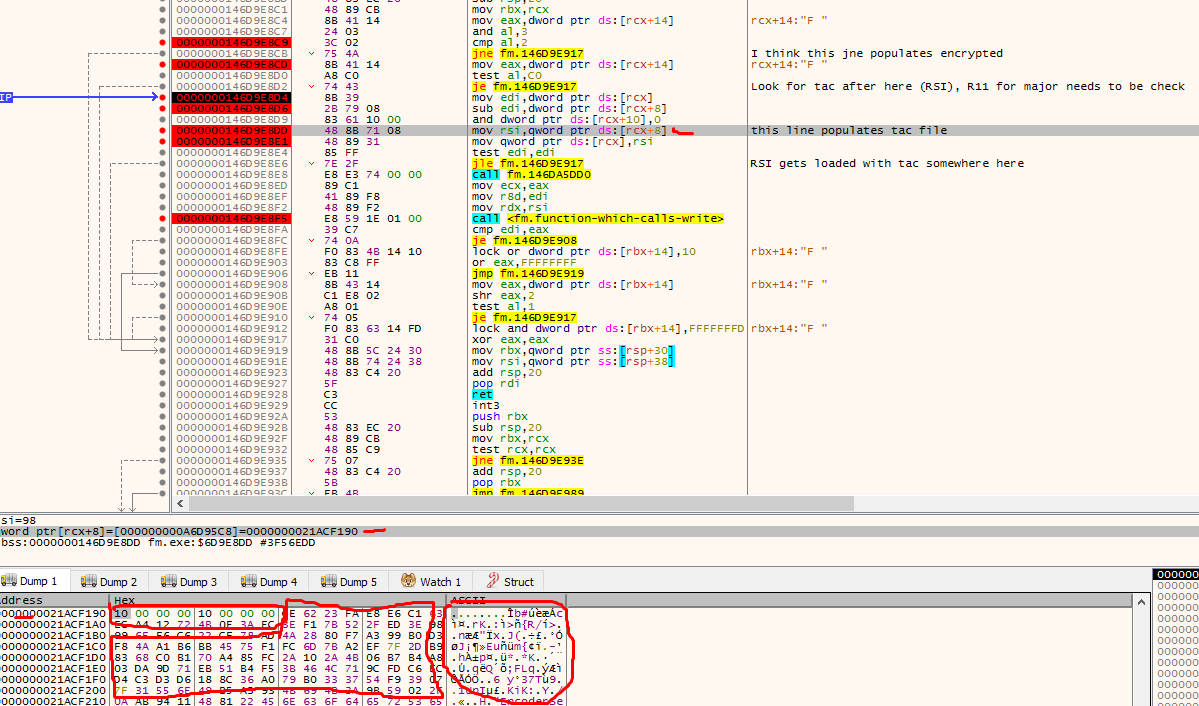 Now this looks similar in size to the previous tac file and is written after the tac file is read back in by the application, it also seems to have section separators in the FMF file so it is its own section.

If you look carefully you can see that this section is what was written after it read the tac file back in, now this section appears to be compressed/encrypted but I would guess that this is the tac, and you can clearly see distinct sections in the file separated by

So it is easy to break the file up. Now my question is, this section is the area of interest.

The actual data always seems to be around rcx+8 which points to an address with a QWORD pointer which points to the data. I tried decompiling this function and got the following:

So obvious it seems like a struct, especially with the +number on the registers.

Another useful thing to note is that these sections in the fmf file are always different, ALWAYS, so if I make a tactic, save it, load in the tactic again (exact same one) and resave it is totally different content in between the constant separators 10 00 00 00 and the signature at the start of the file. So that leads me to believe it is some form of compression/encryption but with additional seed, such as the time added.

My question is I have located this data in the function I showed above, but obviously, there is data loaded in before this place in the function or in a previous function in the call stack. Is there any quick way of following where this data comes from? Once I find the exact point it originates I should obviously be able to conclude that is the encryption/compression function which produces it.

If you know where the data is going to be before it's written, you can set a write hardware breakpoint and it should stop whenever that memory location is populated.
Otherwise, you'll to reverse engineer where RCX comes by going up the stack frame judging by the decompiled output.

Not the answer you're looking for? Browse other questions tagged x64dbg game-hacking or ask your own question.

1
Find what writes to a dynamic memory address
1
Is it possible to set breakpoints relatively to the memory block in x64dbg or a similar debugger?
6
Why is it "safe" to write to ModuleBase.exe+0x100, and possibly other header offsets after PE is mapped to memory?
2
OllyDBG - Game Hacking
0
How to locate an specific data structure in an executable?
4
Reverse engineering file format - ImageLink
1
Finding out what calls win32u.dll functions
0
Proper workflow for x64dbg to Angr?