sniffing wireshark
Share
Improve this question
edited May 17, 2014 at 6:48 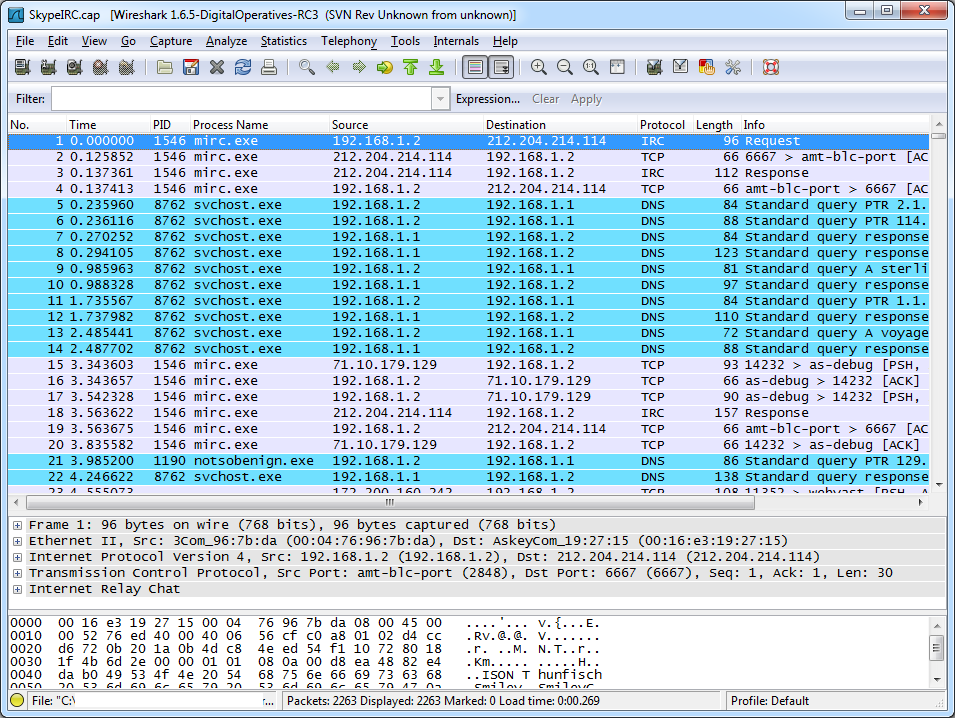 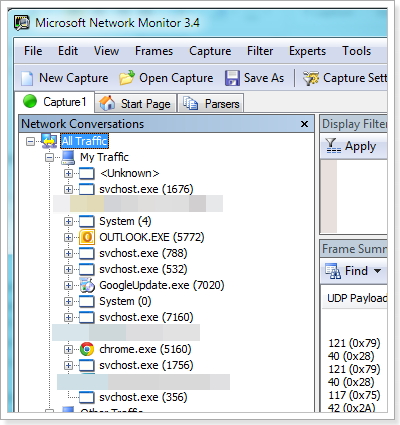 1
What checksum algorithm is this network protocol using?
3
Analysis of SSL traffic from a Windows 10 application
1
What functions (in which modules) can be hooked by Frida to access unencrypted data of SSL connections in Java programs running under Windows?
1
Sniffing TCP packets using Wireshark