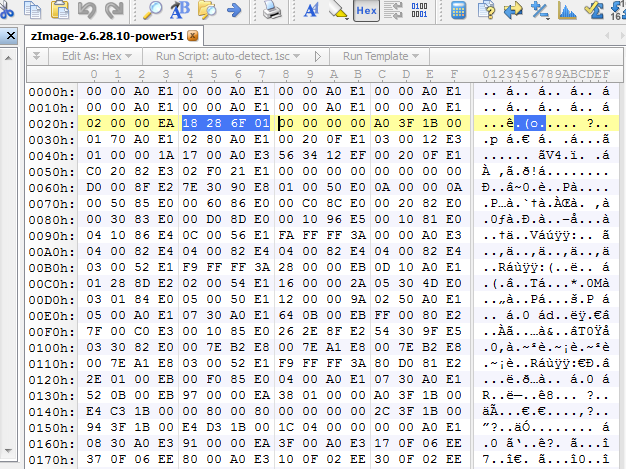 1
Memory segment in IDA - ARM kernel
0
Unpacking firmware
1
Undefined instruction in Go binary compiled for ARM
10
Why is this ARM binary throwing an 'Illegal instruction' error and quitting?
1
Linux Embedded board - Kernel Panic problems
1
What could a firmware image be, if not embedded linux?
2
Arm custom u-boot reversing
2
Can an OpenWrt FIT kernel be virtualized in qemu?
2
U-boot base address on Ghidra