I'm trying to set up kernel debugging on a physical hardware/desktop to test the new WinDbg Preview. Here's the steps:

So I'm wondering if I was doing something wrong, and if anyone else dealt with the same issue?

PS. I'm just trying to avoid wasting 2+ hrs for such a reset in the future.

EDIT: I was able to replace an HDD in this test PC with an SSD, then reinstall Windows 10 from scratch, and repeat the steps I described above. When I enabled kernel network debugging, that PC started booting visibly slower (about 2 minutes vs. original 15-20 sec.)

After that as soon as I connected an Ethernet cable from that test PC to my Windows 10 laptop with WinDbg Preview waiting for connection, the booting process never completed. WinDbg Preview never connected to that remote PC either.

After a while I disconnected the Ethernet cable and forced the reboot by holding down the power button. This time the boot process froze up after about 2-3 minutes of seeing the spinning dots. Here's the exact screen: 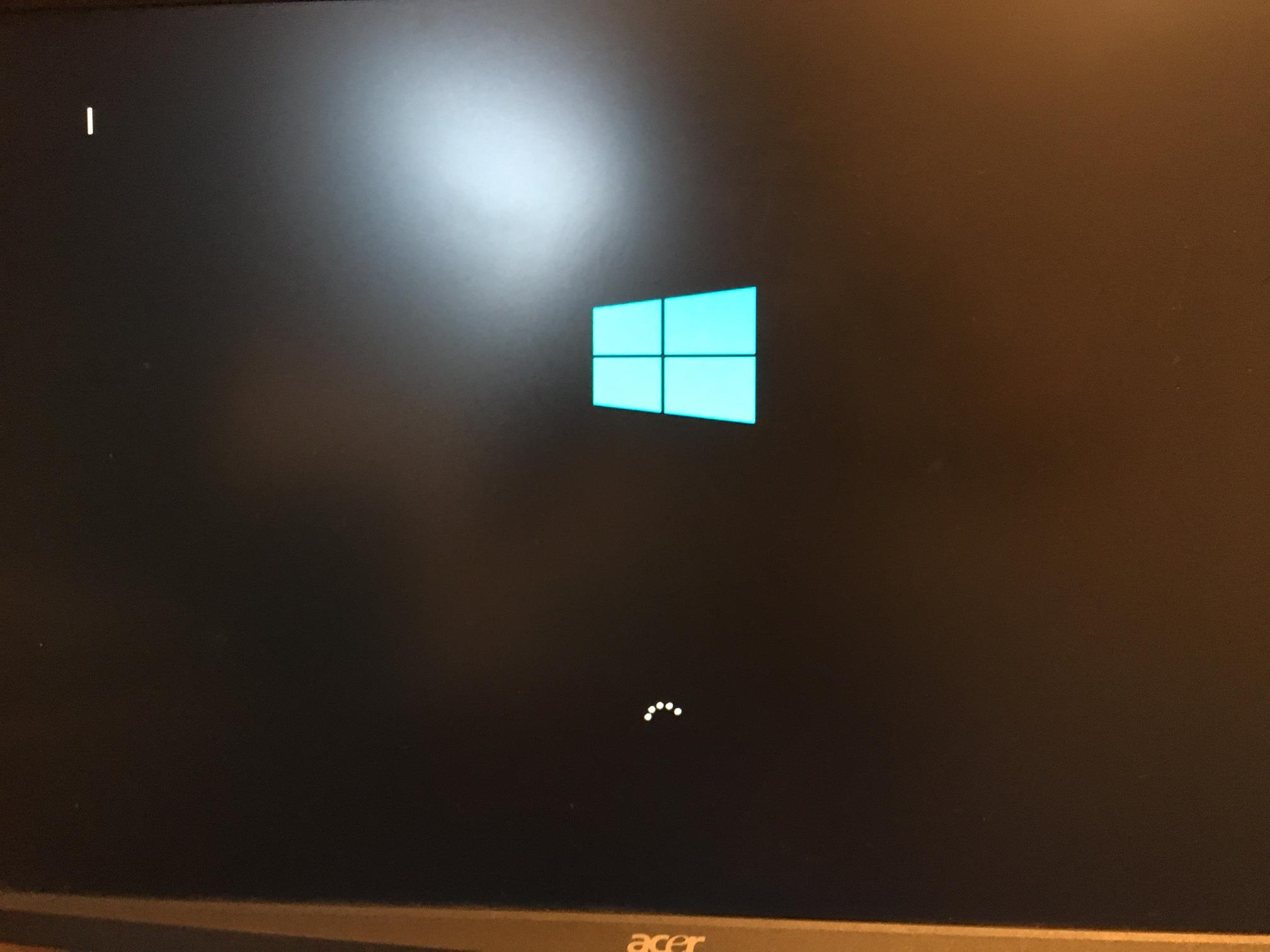 Then when I force-rebooted it again, it showed: 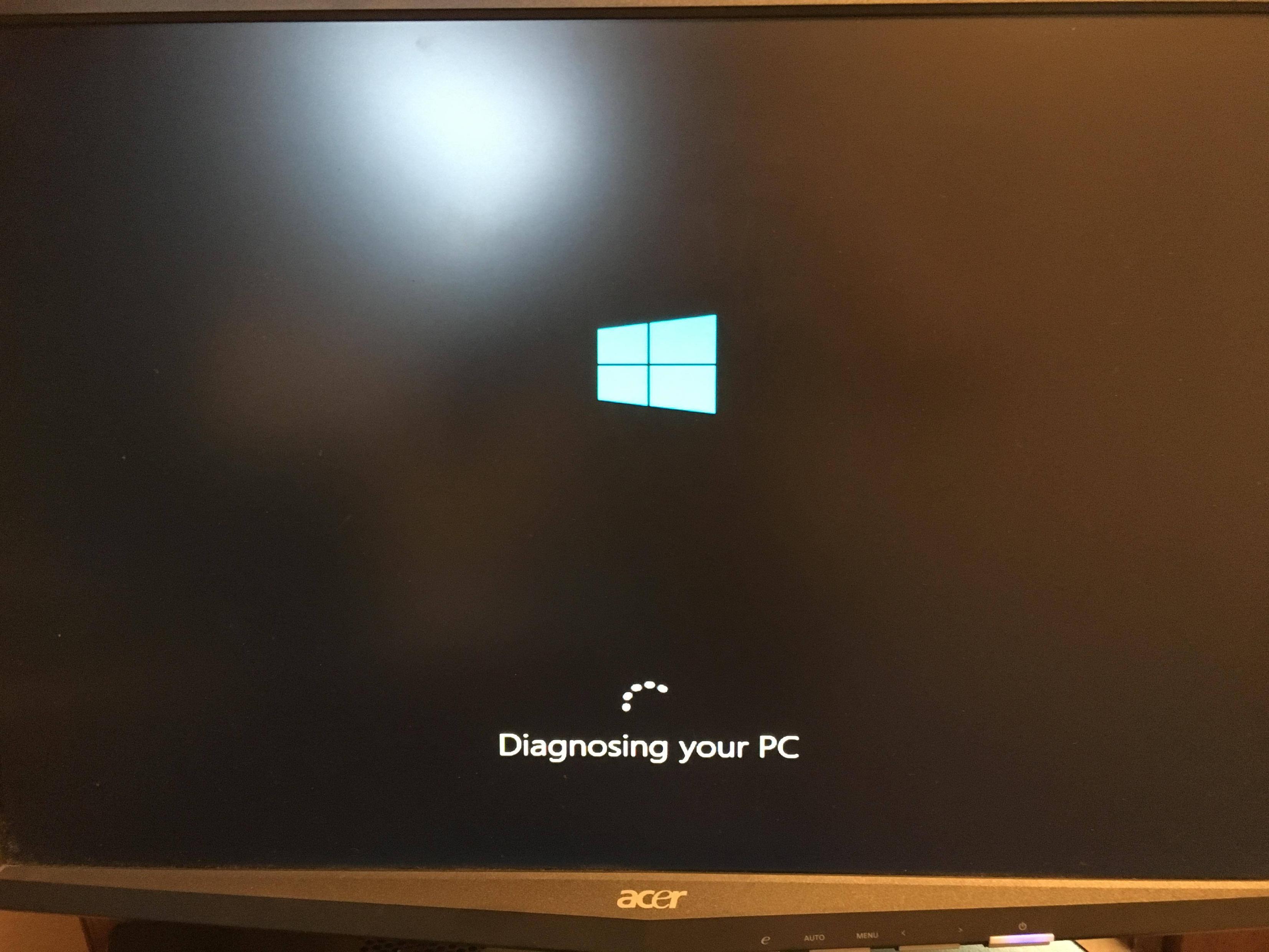 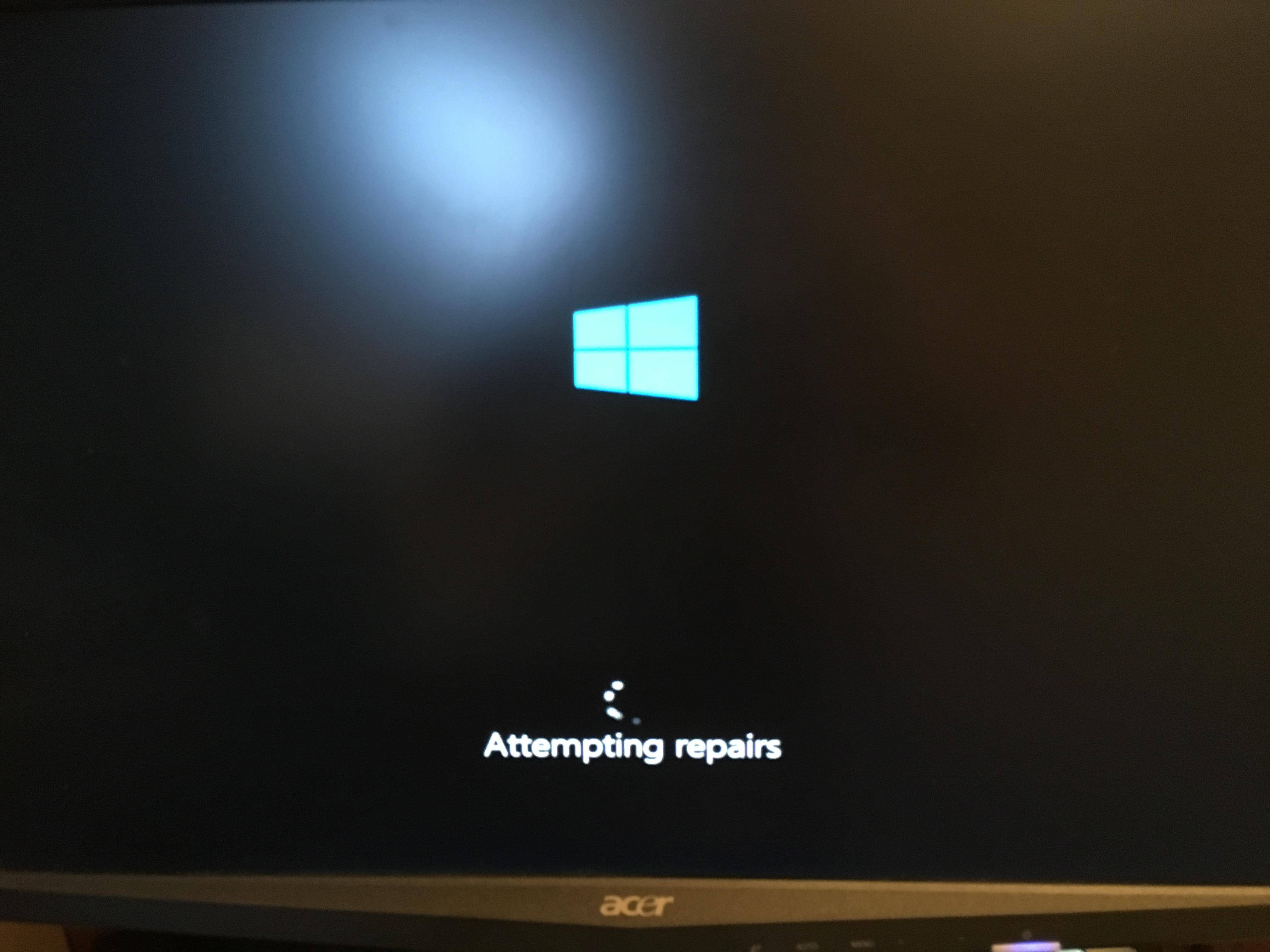 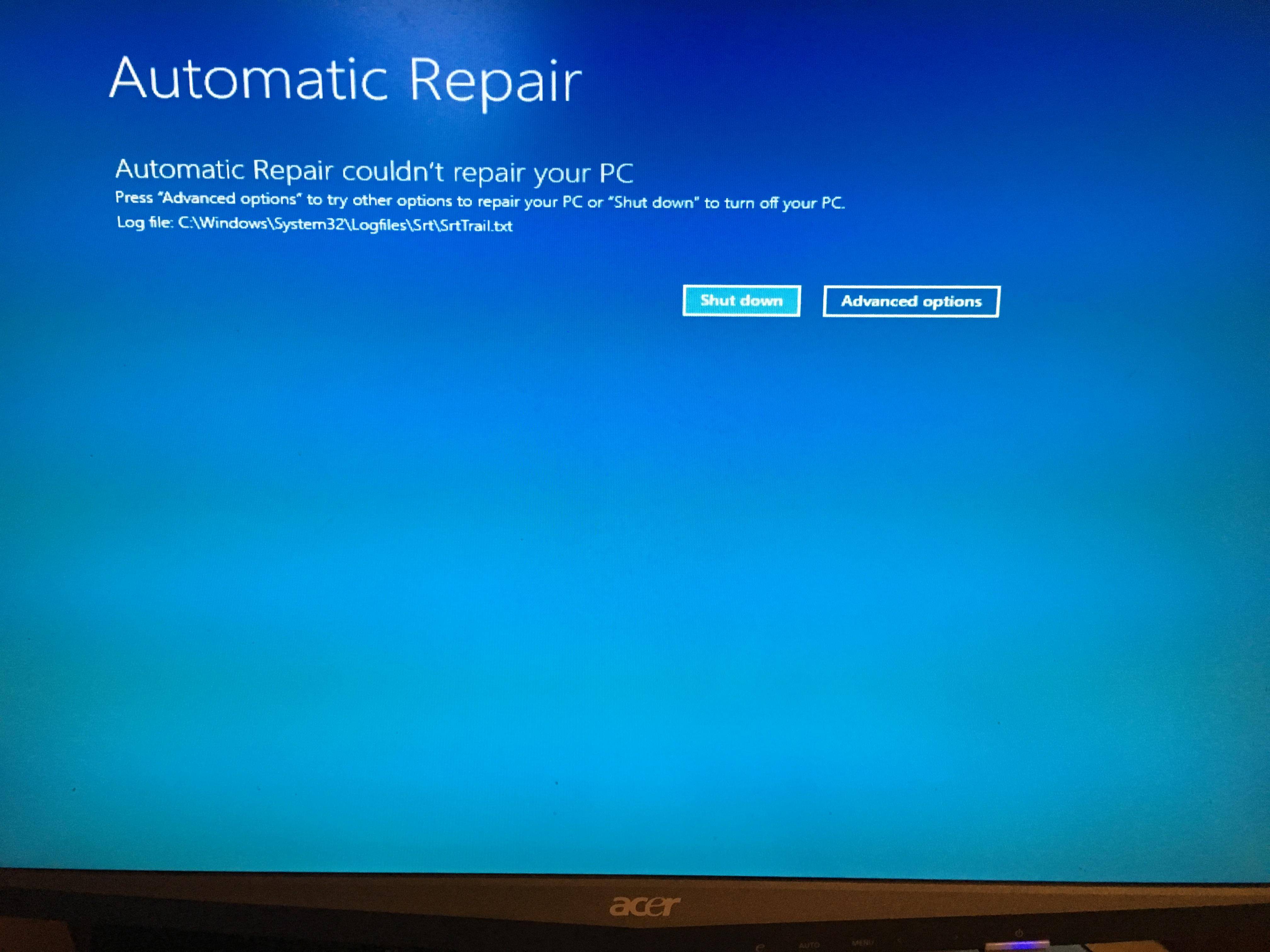 (Luckily this time I created a restore point before doing the tests above. Restore points were off by default in Windows 10. So after clicking "Advanced options" I was able to restore from a restore point.)

The C:\Windows\System32\LogFiles\Srt\SrtTrail.txt file mentioned in the screenshot above contains the following:

Additionally, if anyone at Microsoft wants me to email you the entire C:\Windows\System32\LogFiles\Srt folder, I can do so upon request.

You need to use the correct ethernet cable. If you are connecting target directly to your debugger host you need to use a cross over cable, not a regular ethernet cable. Alternately if you don't have a crossover a cable using a switch/hub is required to connect the devices. I'd check TCP/IP communication is working between devices prior to enabling debugging if possible.

Simply you should check:

When you first attempt to establish a network debugging connection, you might be prompted to allow the debugging application (WinDbg or KD) access through the firewall. Client versions of Windows display the prompt, but Server versions of Windows do not display the prompt. You should respond to the prompt by checking the boxes for all three network types: domain, private, and public. If you do not get the prompt, or if you did not check the boxes when the prompt was available, you must use Control Panel to allow access through the firewall. Open Control Panel > System and Security and select Allow an app through Windows Firewall. In the list of applications, locate Windows GUI Symbolic Debugger and Windows Kernel Debugger. Use the check boxes to allow those two applications through the firewall. Restart your debugging application (WinDbg or KD).

Not the answer you're looking for? Browse other questions tagged windows debugging windbg kernel-mode or ask your own question.