How can I fix an unpacked binary which calls out-of-bounds memory?

I've unpacked a binary which was packed with PECompact v2.2 (according to Detect It Easy) and successfully rebuilt the IAT. The binary actually does run, but when I open it in IDA Pro debugger, it is making calls to memory which isn't in existence in the process, which prevents the program from continuing to execute and presents an error (shown below) in IDA. I've also attempted to debug this same program in OllyDbg but OllyDbg doesn't seem to even parse the instructions inn the unpacked version. My question is, what could cause this? Did I unpack the file wrong? Fail to properly rebuild the IAT? Is this a rebasing issue? How can I fix this?

It should also be noted that I try to apply the offset to the proper image base but still, it does not exist: 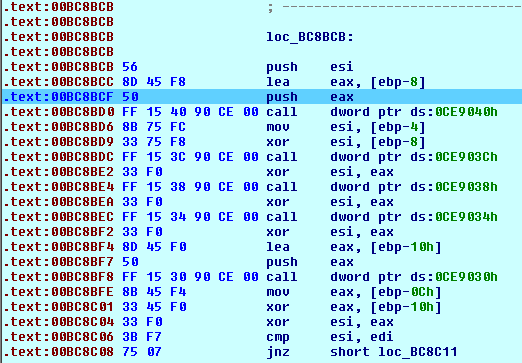 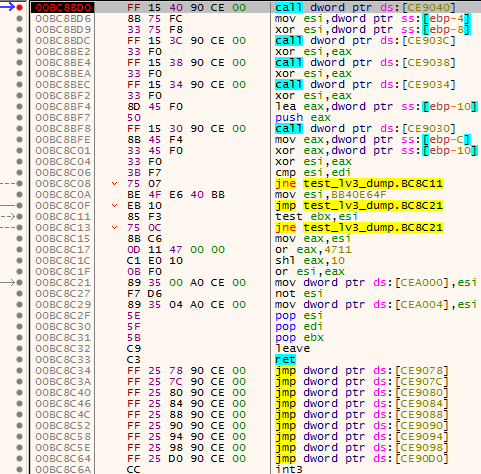 Browse other questions tagged ida debuggers unpacking x64dbg or ask your own question.

0
Why is IAT filled with static addresses instead of function names?
3
Debugging a DOS4GW/Causeway packed program
7
How to Fix a memory dump of a dll - so i dynamically reverse it using olly \ ida
4
UPX packing/unpacking information preservation
2
Reversing a program with dongle
4
Unpack files from executable
4
Finding OEP in a VMProtect v3.0 protected malware
1
Problems with relocation when unpacking