What conditions can create the "Not a Valid Win32 Application" error message upon load?

I'm doing research on the PE format/Windows Loader and I am unable to locate specifics as to what creates the error "Not a valid Win32 Application" followed by a failure to load.

I've tried changing the Major/Minor LinkerVersion in the PE header as per Corkami's research. I've also tried zeroing out every unnecessary data structure in the header of the PE file. I have a particular file where, for dynamic analysis, it cannot map into memory and Process Monitor shows a "FILE LOCKED WITH ONLY READERS" status when Explorer.exe tries to CreateFileMapping the file. I suppose this is just superficial reason that EXPLORER.EXE is given by a kernel routine?

I even tried turning loader snaps on in WinDbg and tried to load the file in WinDbg, which also failed claiming it was not a valid Win32 app. OllyDbg fails, X32Dbg also fails. However, IDA Pro is able to parse the file just fine, and when I navigate to it's AddressOfEntryPoint, there appears to be valid code. I would attach this particular subject here but the file is malware so I don't know if that's appropriate. However, the question really is general, as the file won't load at all. I'll attach a couple of shots of its headers: 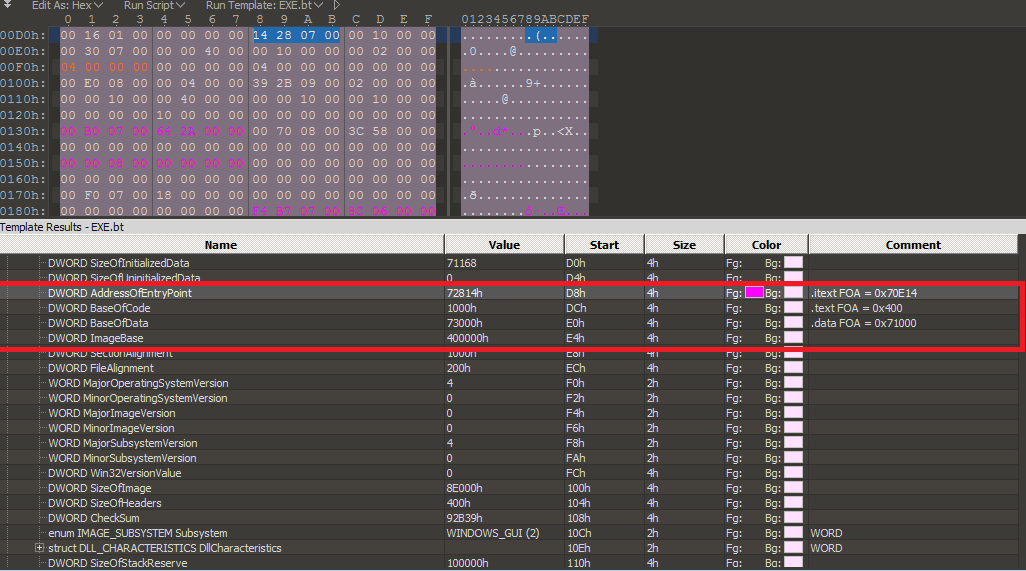 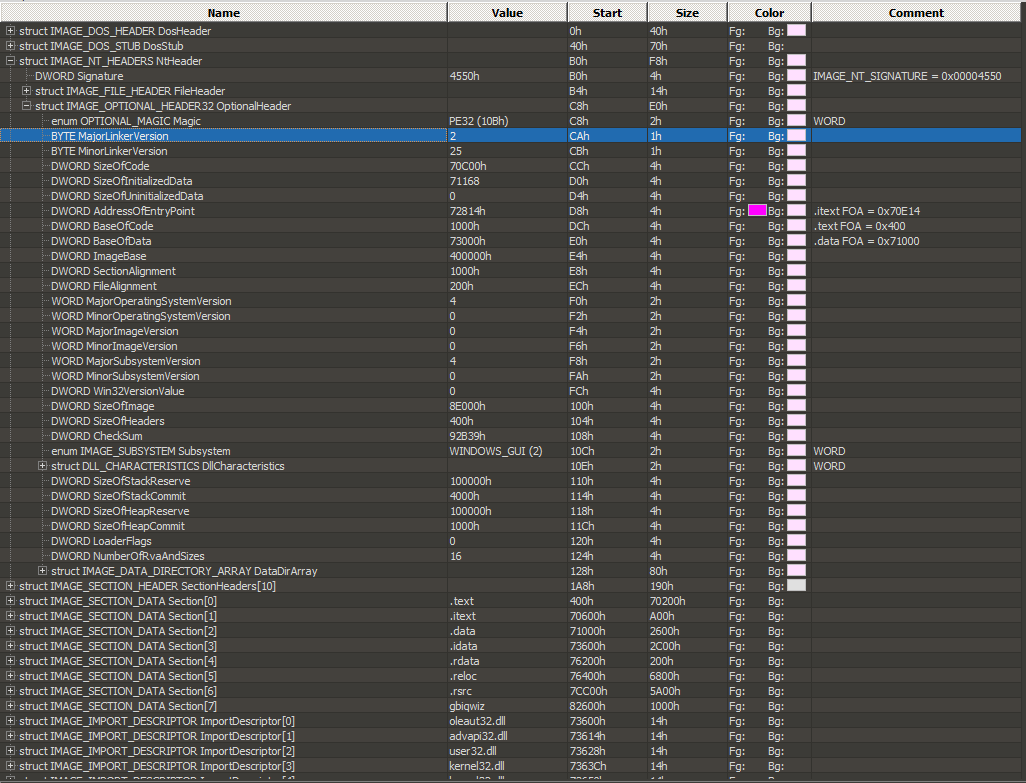 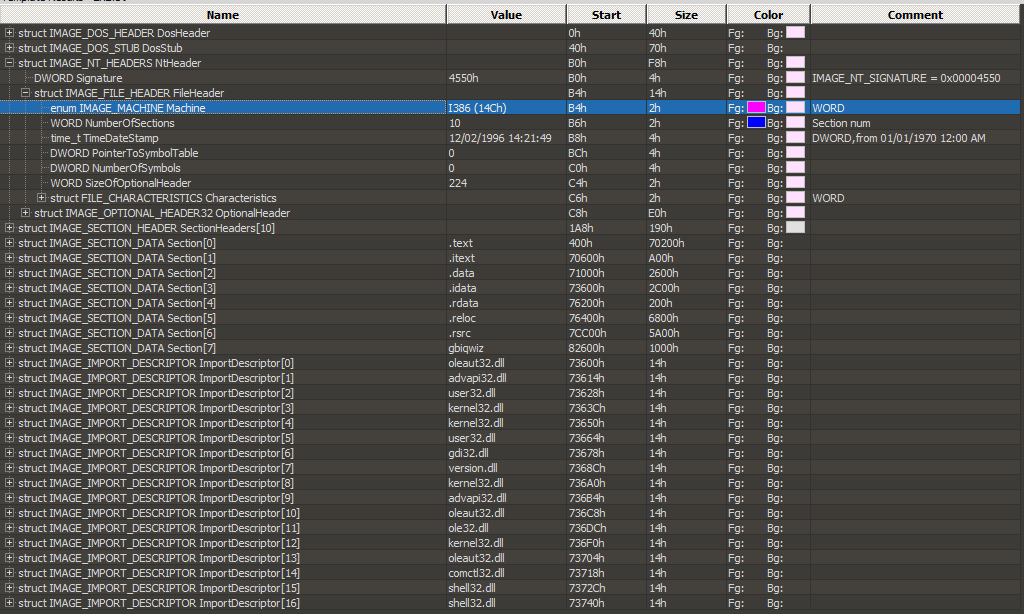 The file also has a MZ header in the first bytes, a proper link to a PE signature as well in e_lfanew. It seems that there must be some problem in the handoff between Explorer.exe, the caller of the load, before the loader actually initiates. This is the area where I am foggy as I know nothing about that step of the process concerning what happens before the image loader is initiated.

I would recommend attaching debugger to the process actually calling CreateProcess, as at least some of these errors are triggered from kernelbase!CreateInternalProcessW API, you will see it call RtlSetLastWin32Error(193) when this error occurs.

This particular error seems to be a generic fall back error for any problem during the process creation when there is not a more specific error code.

Not the answer you're looking for? Browse other questions tagged windows malware pe or ask your own question.

5
Is not valid win32 application. Why?
3
is ther a way an app can display a message without the use of messagebox API?
3
What to do with ILSpy error "This file does not contain a managed assembly"?
6
What PE anomalies can crash the Windows Loader or cause a file to not load?
3
How can WinDbg be used to troubleshoot program loading?
4
Adding section. Error starting the application (0xc000007b)
0
The callstack does not show the message handler
0
How to calculate the size of a PE from headers?