How can the problem posed for disassembly by the mixture of executable code and literal pools in ARM firmware be overcome? 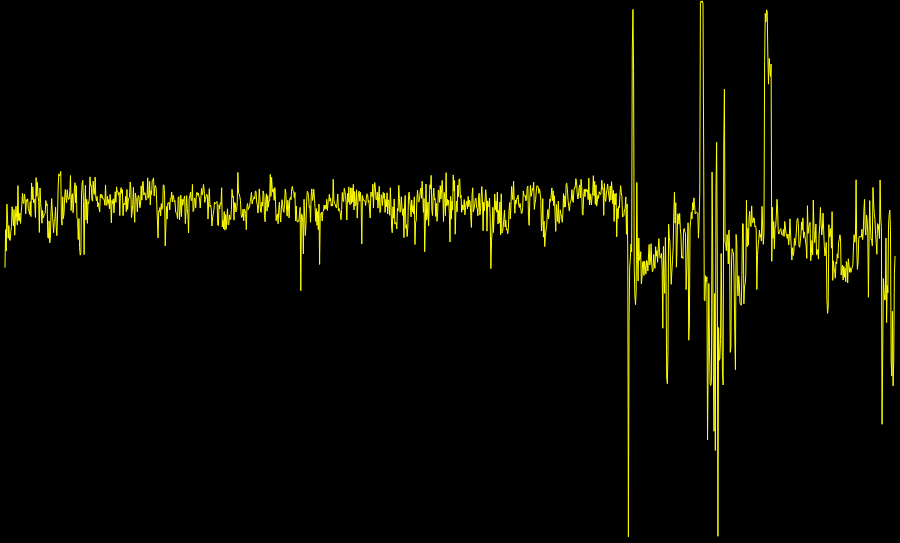 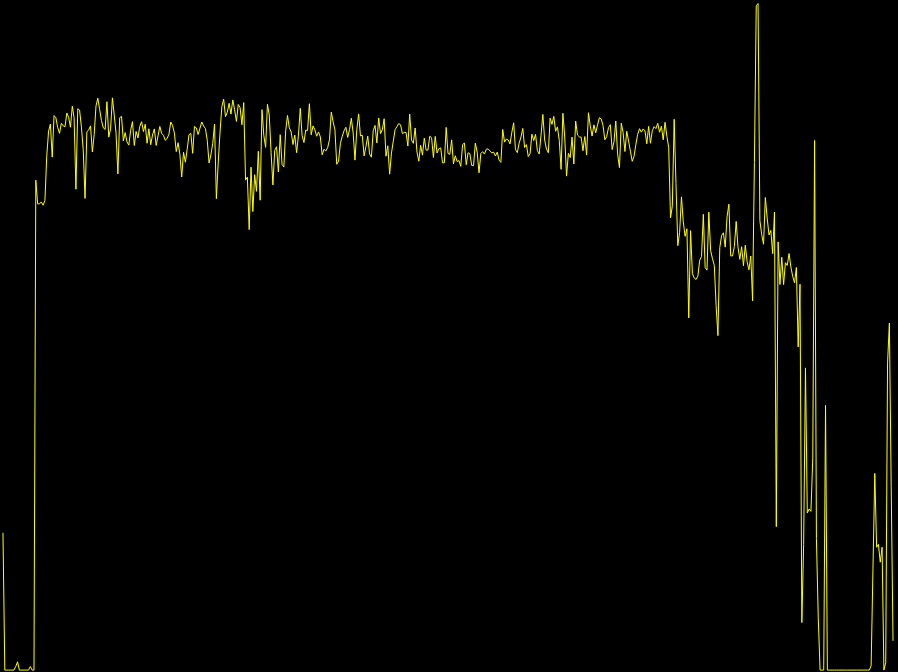 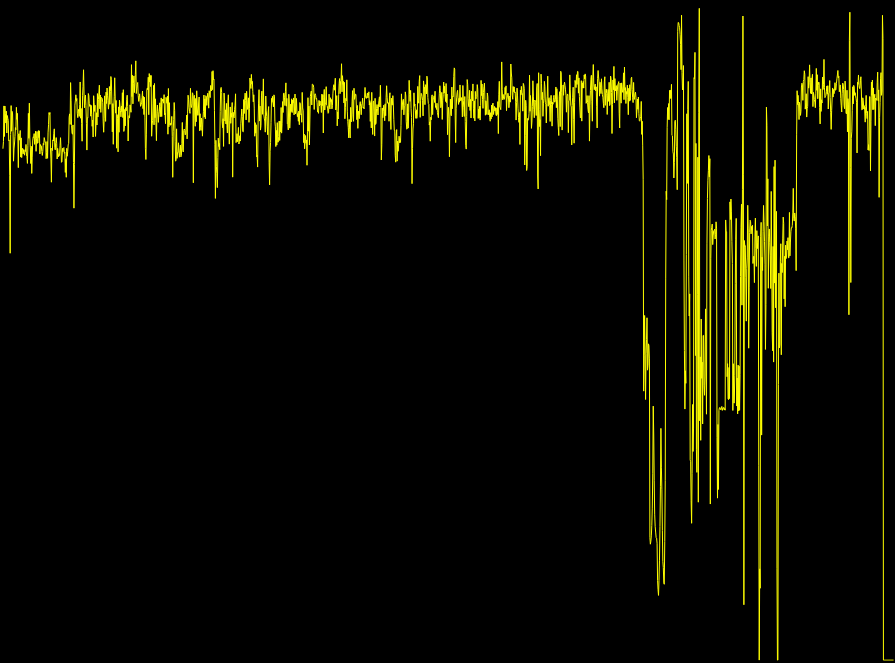 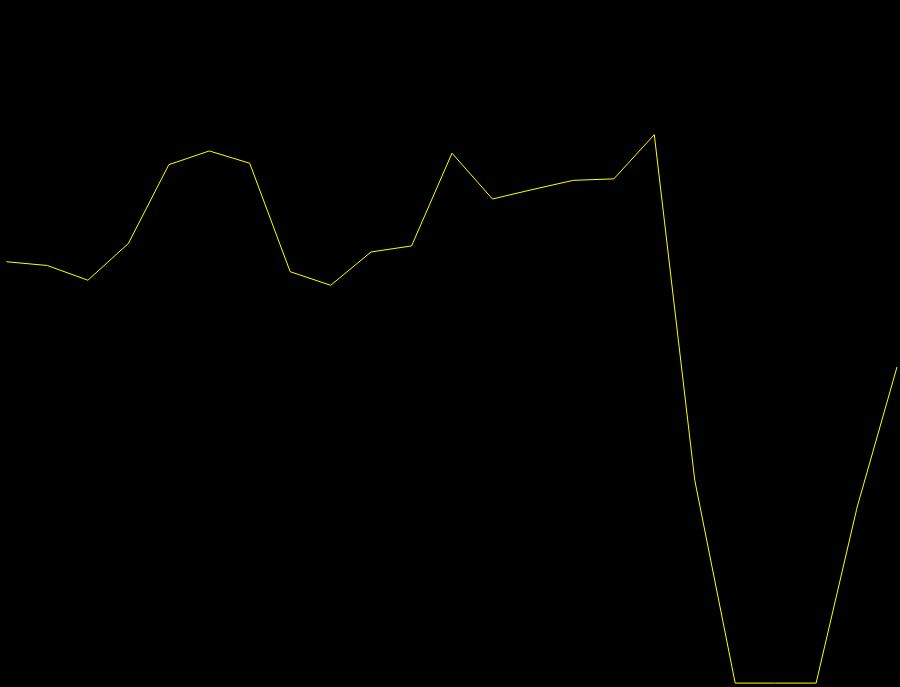 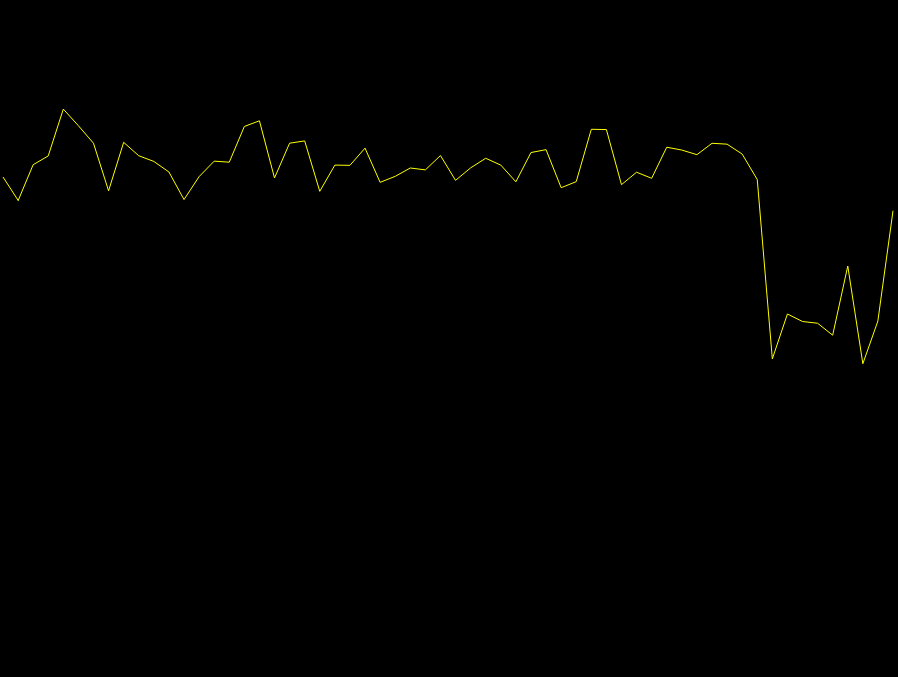 10
Finding the actual Thumb code in firmware
6
Segments in IDA. How to overcome NONAME problem
12
How to detect thumb mode in ARM disassembly?
2
What values do I use for Freescale ARM imx233 μP in IDA Pro “memory layout dialog” for RAM and ROM?
4
Is there a method for "guessing" the addresses for unknown areas in bare metal firmware binaries?
3
Instruction set for code snippet?
10
Why is this ARM binary throwing an 'Illegal instruction' error and quitting?
0
How to split ARM code/data from binary in Inmarsat Isatphone Pro?