Recommendation: since the firmware is obfuscated, recover the bootloader

Turning a Webcam Into a Backdoor

There are 2 firmware versions available for download at the page in the link provided:

Both files are approximately 15MB each, with version 1.01 being slightly larger than version 1.00:

Preliminary analysis using strings -n and hexdump -C did not reveal beyond the absence of ASCII strings in either ~15MB file as well as no discernible file header.

Entropy was consistently high throughout both files: 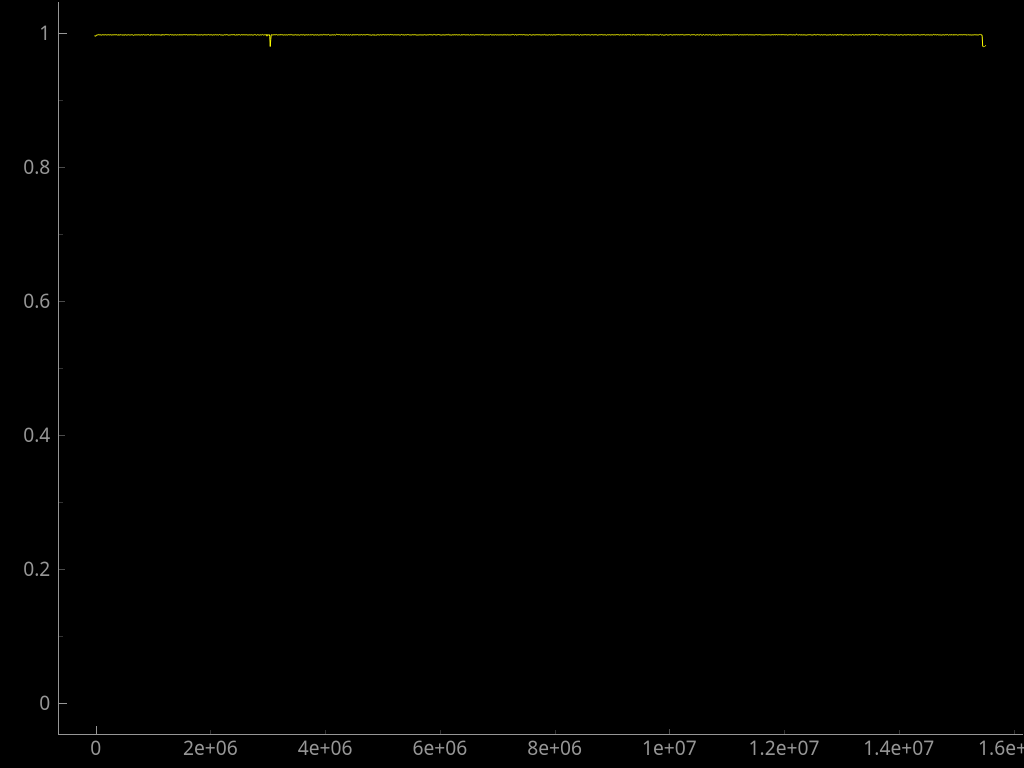 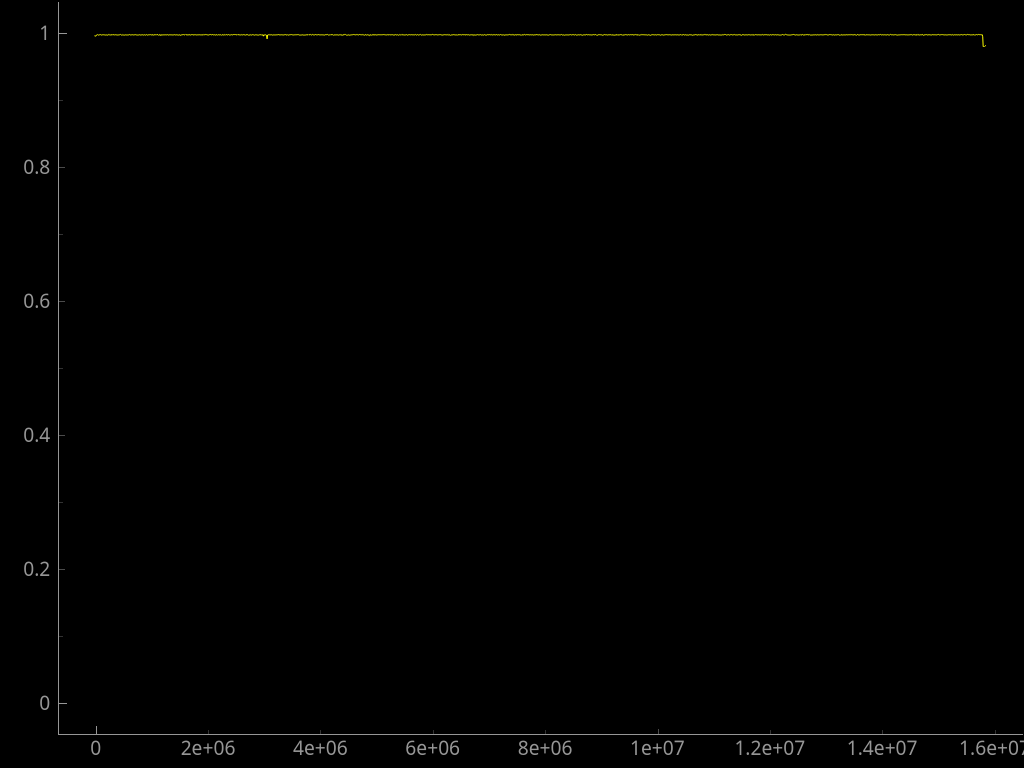 As can be seen in the plots above, there was a perturbation in the entropy level in both files at offset ~0x002EB870. This was investigated further in when both files were diffed.

These plots also show that there are no areas of very low entropy in between areas of higher entropy. Such low entropy areas can indicate padding between different types of data in the binary file.

To my (very) inexperienced eye, these relatively large regions of commonality suggest compression or encoding rather than encryption of similar underlying data.

However, this my not play any role in how the binary file containing the firmware image is obfuscated.

The fastest way to decode the binary file in order to extract the firmware image seems to be dumping the bootloader and analyzing it to pinpoint the obfuscation routine(s).

is there another tool that I can use?

Not the answer you're looking for? Browse other questions tagged binary-analysis firmware decompress or ask your own question.

25
How do I extract a copy of an unknown firmware from a hardware device?