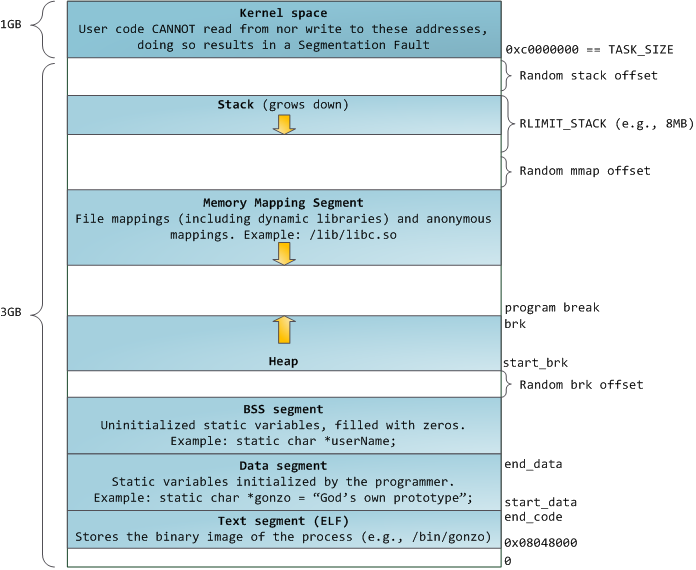 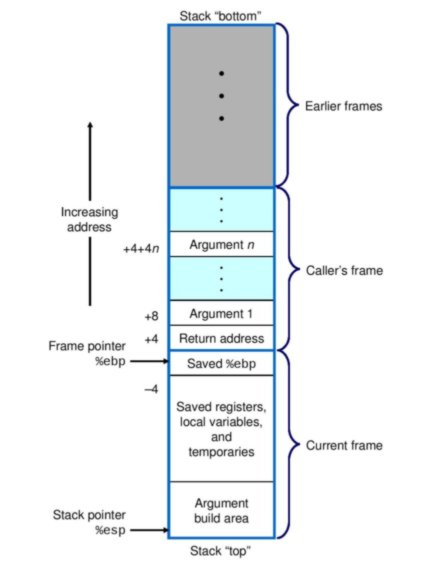 4
Looking for the specific text in EXE file
0
Is there a website that hosts the strings application?
1
Understanding the variables in stack layout
3
someone can help me recognize the vulnerability
2
Why stack canary can be brute-force one byte at a time?
0
In IDA's strings window, how to run MakeStrLit on all the selection
0
How to convert string to a variable in IDA