I have to decode a proprietary file format which mainly contains time series data. The only thing I was told was that the content is 'zipped', although I am not sure whether it is really zipped or some in-house compression method is used. Here is a snippet of the data:

I did a [byte] frequency analysis and it shows a uniform distribution. If the bytes are plot (with A.X.E.), a very homogeneous image is shown: 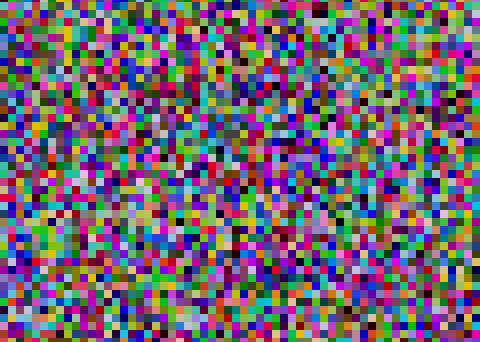 I've checked for the header of common compression algorithms but found none of them.

Any help is highly appreciated.

Some of these file can be accessed on the following links: First file, Second file, Third file, Forth file

The executable which produced/validated these files is not available.

Using binwalk -Me <filename> (github.com/devttys0/binwalk) it is possible to extract two zlib-ed files from each of the previous files.

Here's the header of one of the files:

It would help if I knew what the data represented, but I have determined the format of the files once unzipped. Each unzipped file has this structure:

Where each Record is defined as: (defined as an 010Editor template)

For example, in the first file unzipped from "295", there are 8751 records with 179 samples each. Most records only have ~30 non-zero values. The samples for records[0] look like: 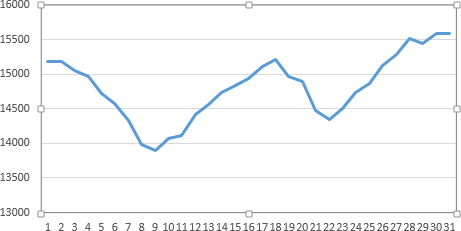 I suspect the data values are normalized floats, perhaps dividing them by 1000.0 or using 16384 as a zero reference for positive/negative numbers. I also suspect each file contains 1 year's worth of records with 1 per hour.

I'd be interested in knowing what the values represent ... just to have a complete picture.