I am currently trying to reverse a program that is EXE format, and I believe written and compiled with Microsoft Visual C++ 2010. The end goal is to map the executables functions, and find a method to bypass the file entirely. I have attempted among other things to open the file with ollydbg.

Olly states that it is probably not a win32 application, upon accepting that, olly is unable to start the program. Log says nothing. Yet the program starts perfectly in a normal context. After some reading it seems clear to me that the author must have exploited the PE header in some way to confuse the debugger.

My question is, surely there must be plugins or debuggers out there that can closer mimic the windows loader, and therefore can run these files, if so can you list an example?

I say this because i can open the file in resource hacker,but again PEid does not.

P.S - Starting the program and then attempting to attach does nothing as the process is not listed.

RESE - Specific only to Resource Hacker (which funnily enough works)

RESE - Does not seem to give a way to combat

RESE - Explains of methods for other resource editors, is there a method for Olly 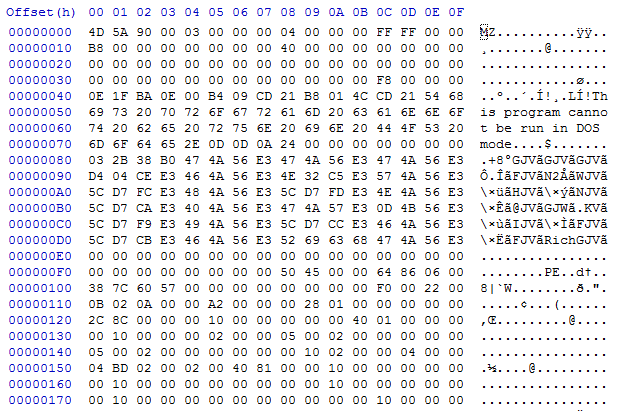 Browse other questions tagged windows ollydbg pe or ask your own question.

12
How to prevent use of Resource editors
3
Why my Resource Hacker doesn't work with some .EXE files
4
Why does an executable give an error when opened in $tool?
5
Is not valid win32 application. Why?

9
Unable to set breakpoints in keygen
3
Setting breakpoint on Win32 API does not work in Ollydbg
3
Reversing DDRAW application
3
Why doesn't Olly's analyzation work properly in this code section?
5
Is not valid win32 application. Why?
2
Why does program fail to run under several debuggers?
3
What conditions can create the "Not a Valid Win32 Application" error message upon load?
0
CreateFileA returning invalid handle when file exists
0
How to check for a valid PE file?