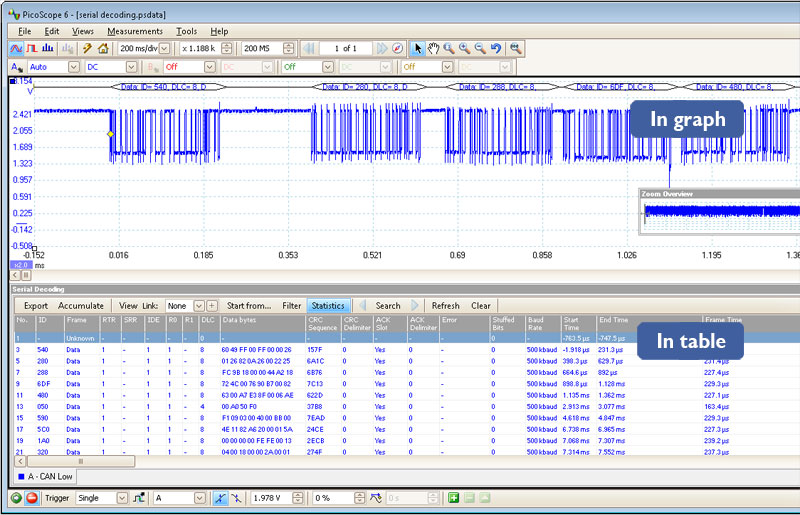 7
How can I figure out the device memory map for an embedded system?
16
Determining the serial port protocol of a typewriter
7
Router's serial port only outputs garbage
2
Help locating Serial Port on embedded device
3
Can't trace MIPS embedded device remotely
3
Help determining pinout for communications port
1
Help decoding this UART serial signal
0
Is it possible to bypass the microcontroller on this massage chair without removing it?
1
Can a secondary UART be used to access the MCU?
1
How to capture control flow pins on emulated serial port?