How to get the runtime memory region information when instrumenting using Pin?

I am using Pin for some execution monitoring tasks towards x64 ELF binary code.

During the monitoring, for any memory write/read operation of the original code, I would like to record it as long as it refers the heap. However, given a memory address, I have no idea whether it refers the heap memory region or not.

One possible solution I can come up with is that, before every memory operation, I acquire the runtime memory region information of the target process, and check whether the current memory address is within the heap region. This can be done by following the steps below inside the Pintool.

However, this is tedious and my test shows that this is extremely slow, as the size of memory heap can change during the runtime which means I need to go through the above steps everytime before memory operation.

So I am wondering, does Pin has APIs to provide the heap memory region information? Or is there any solution more efficient that the above one? 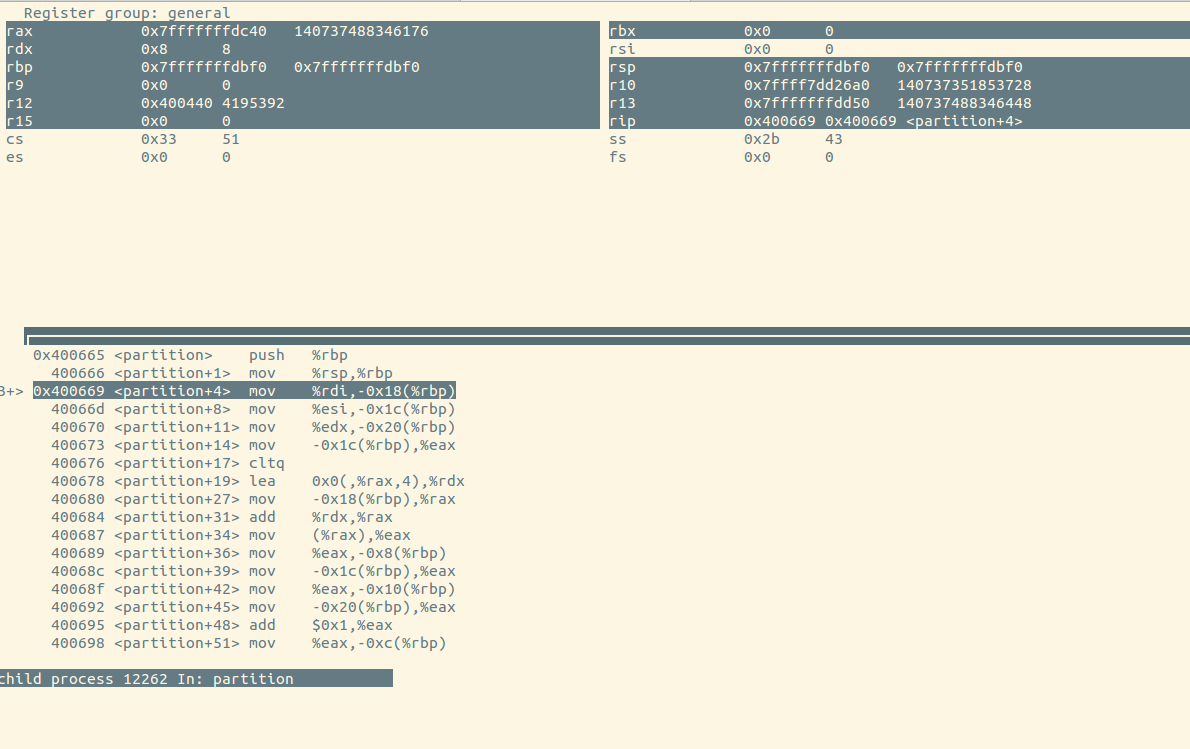 As you're saying you're using ELF code, i assume you're running under Linux, or another unix-y system. And proc/self/maps (you don't have to getpid() and use /proc/XXX/maps, really) hints at Linux as well.

One problem i see is the definition of heap - what about memory mapped regions, do they count as "heap" or not? Linux malloc uses mmap in some cases instead of expanding the heap, which is typically done by brk (which may itself be just a wrapper around mmap/mremap depending on your libc).

If you want to trace everything that's in malloced memory, i'd just compare the address to the end of the code segment (but beware of dynamic libraries; or omit that comparison completely as code typically isn't read and can't be written anyway) and the current value of the stack pointer. If the address is below the stack pointer, assume heap.

If you want to trace what's in the original, brk-managed heap only, read your memory map just once at the start, getting the heap start address, and monitor brk calls, adjusting the end address after each brk.

Not the answer you're looking for? Browse other questions tagged dynamic-analysis pintool or ask your own question.

5
Intel PIN: How to access the INS object from inside an analysis function?
1
Intel PIN: How to log the value of the fs and gs registers at every instruction?
0
how to get per-function memory accesses using PIN tool
0
How do I find the address of a data location at runtime?